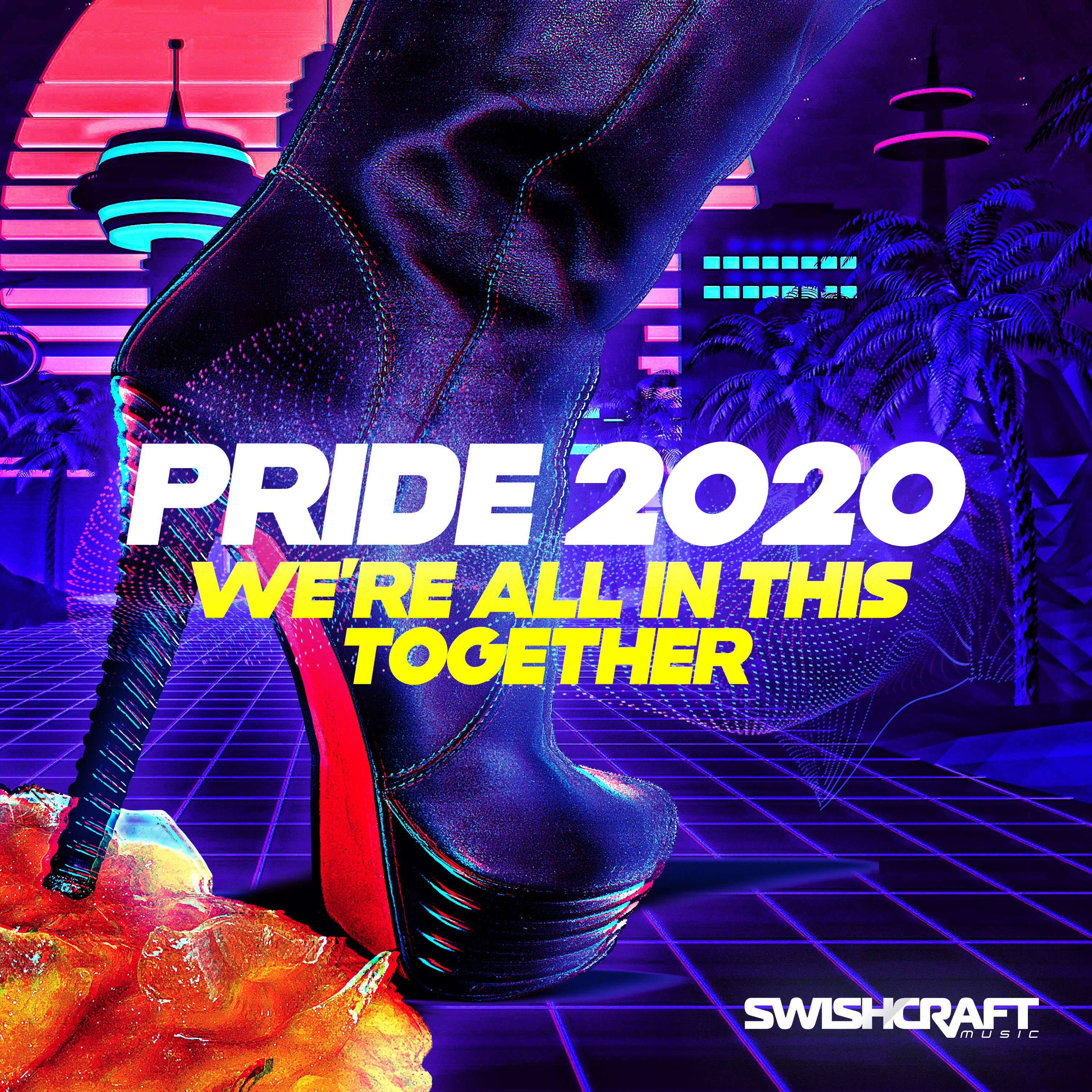 “This year, we don’t need a parade to celebrate Pride” is a sentiment many in the LGBTQIA+ community have embraced. And as we often have to remind ourselves, Queer Pride is not just one month of the year. It may kick off in June but Pride celebrations happen all year long around the globe. However this year how does one celebrate Pride for one single community while other communities, that many of us are also a part of, struggle for justice? And all in the middle of a pandemic? Well two pandemics, since Racism is a Pandemic as deadly as any virus.

Many of us have taken this time to educate ourselves about our own privileges and have started recognizing or paying better attention to systemic issues, as well as unconscious biases and how to unlearn them. But unfortunately, the process may be a long and painful one. If we go back to the original reason we celebrate Pride, it is to honor the Stonewall Riots, which were protests against police brutality toward the LGBTQ+ community. Led by two trans women of color Marsha P. Johnson and Sylvia Rivera, they and over 1,000 protesters helped galvanize the burgeoning gay rights movement that took off across the country allowing queer people and their allies to band together and fight systemic injustices towards queer people. But despite the bravery of these Black trans women, transgender & gender non-conforming people are still the most vulnerable to violent hate crimes, sexual assault, HIV, and homelessness.

This year Swishcraft Music would like to honor the Black Lives Matter (#BLM) and Trans Black Lives Matter (#TBLM) movements by dedicating and presenting this compilation of tracks that celebrate Hope, Love, Strength, and Pride to the people and protestors on the front lines. As writer Ali Hinman so eloquently put it, “Instead of having a parade to honor how far we’ve come, this year we can pay Black trans women back literally and metaphorically for being the reason we made it here. We can show up for protests (wearing a mask!!), donate to charities or personal GoFundMes, and pressure our lawmakers to either uphold the (somehow controversial) concept of human rights, or risk getting their asses voted out of office.” With this in mind, Swishcraft Music will be donating 50% of the sales of this 2020 Pride compilation to The Marsha P. Johnson Institute. Lastly, we hope you will consider purchasing and downloading the music and not just stream it, as streaming pays fractions of a penny per play. Thank you. We hope you enjoy the music.