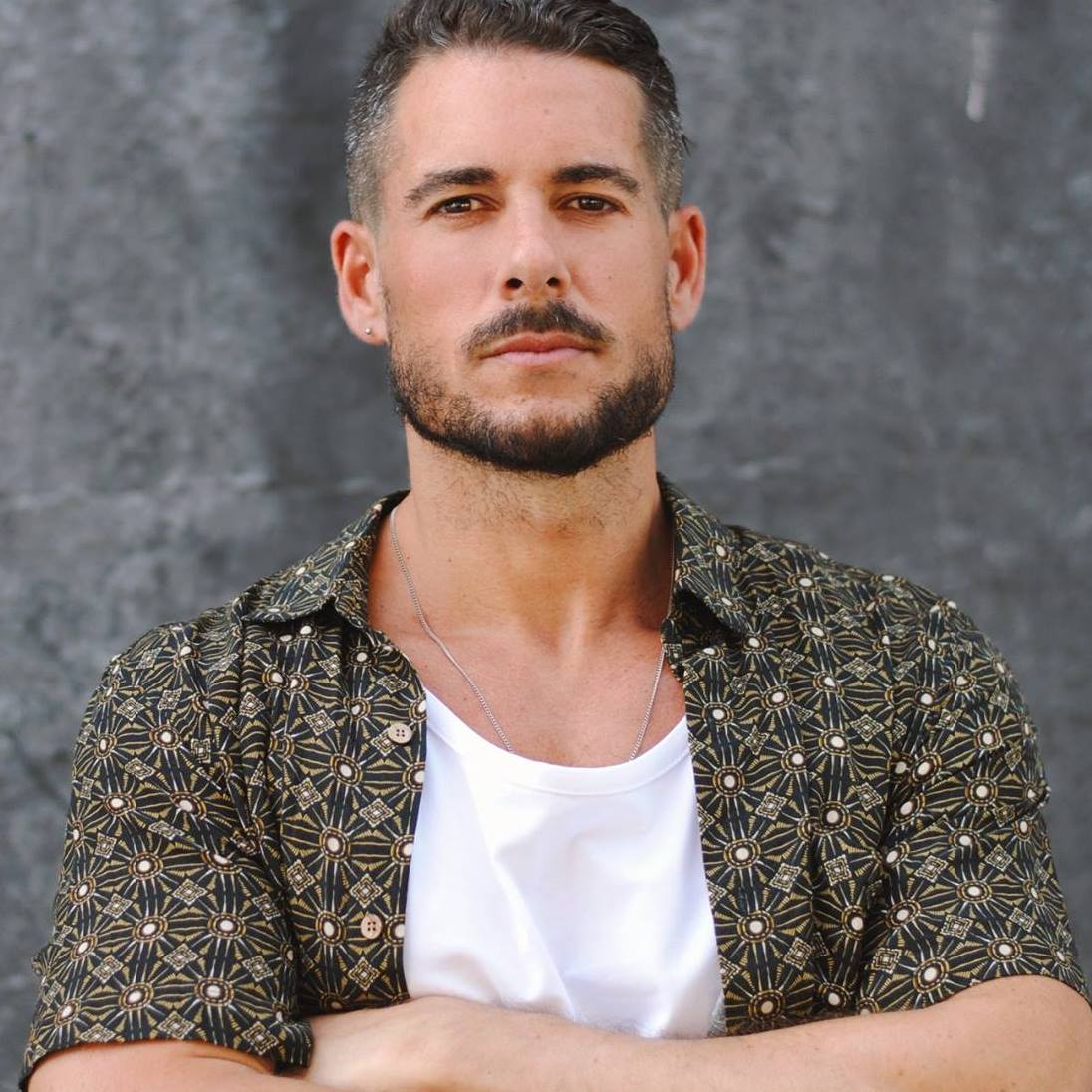 Born in Madrid, Spain, Anthony felt a passion for music from a young age. He started to listen to and understand the music of the clubs and decided early on that this was where his heart was at.

Once entered into the world of a D.J. It was identified early on that he had a natural ability to draw crowds to clubs as he bought the floor alive, he has a vibrant energy that is evident in each and every one of his performances.

He then began to use his talent to start producing his own music and this has had great success and increased his following furthermore. He brings the life to electronic music that will only aid its desire to be the music of tomorrow. He has had great success in Madrid, Barcelona, London, different cities of Brazil and Germany, Singapore, New York, Tel Aviv, Toronto, Ibiza, Mykonos, Dubai, Lisbon, Dublin, Paris, Milan and more recently been chosen as resident Dj for the very popular MALE party from Germany and JOY party from Brazil, and to play quite often in the very well known WE Party, from Madrid.

He has played in major clubs around the world and can often be found in the booths of the most fashionable and desirable clubs on the Madrid circuit.
He has shared the booth with some of the most popular DJ’s and has used these experiences to further grow his talent.