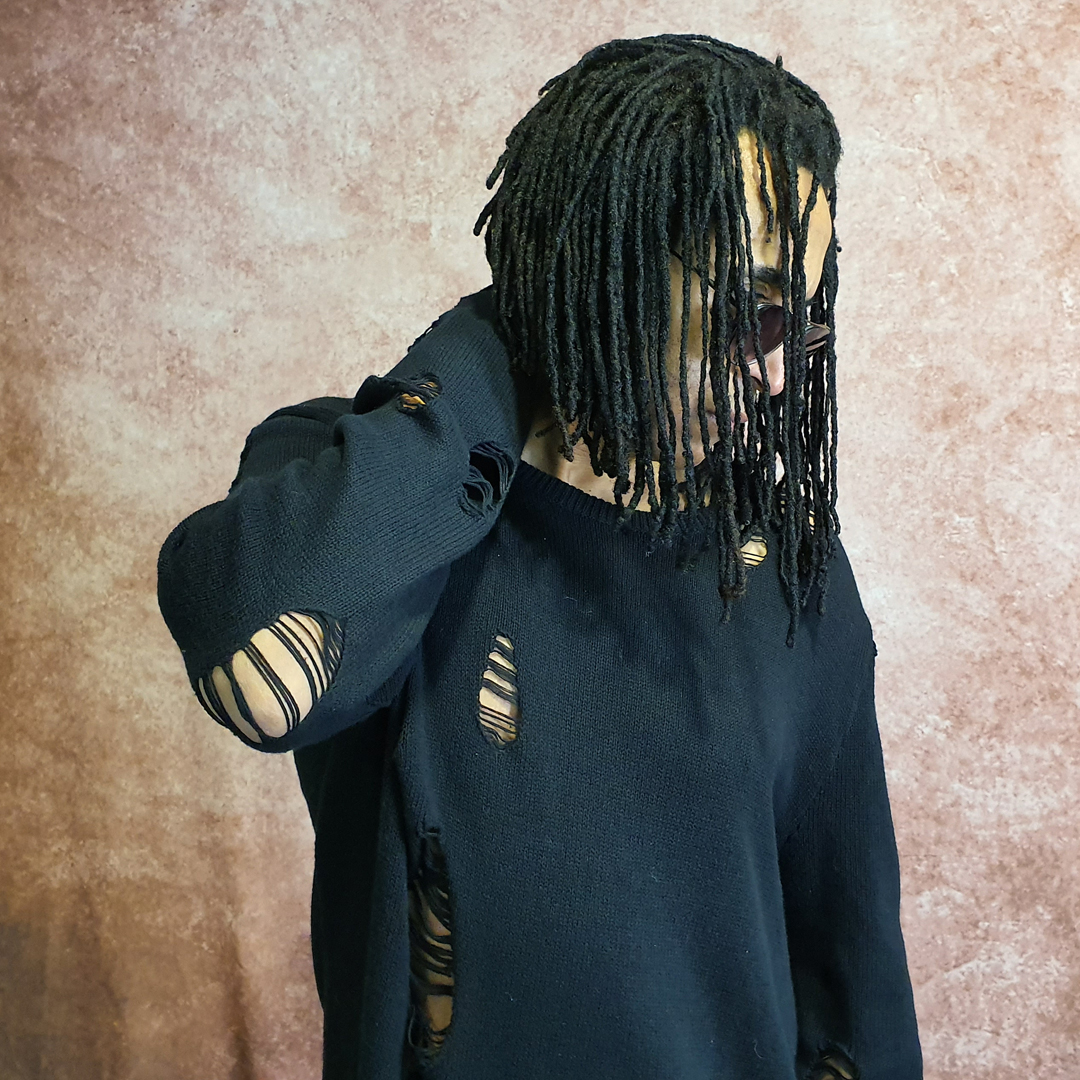 Birmingham, England’s HeadRocka (real name Jeff McDonald) has been making since his high school days forming a band with his brothers and sisters to gig around town performing new and classic reggae tracks. As they went through various line-up changes, the band, now called LIAZ, was signed to Kool Kat Records. As part of the early House movement, they released “House Sensation,” produced by the legendary Kevin Saunderson. This was followed by “Affection,” a cover of the Lisa Stansfield classic, which actually featured Lisa on guest & backing vocals and was signed to Virgin 10 Records. The band appeared on “The Hit Man and Her” TV show to promote this track but eventually broke up. Jeff continued alone, adding production skills to his songwriting and musical repertoire, collaborating with a variety of vocalists and musicians throughout his career to create a catalog of soulful music released on various independent labels under both the names HeadRocka and Todd Breed.

While primarily focusing on studio production for various bands over the past 15 years, Jeff’s latest 2019-2020 collaborations with Dj Darren Deluca have placed him firmly back in the house music arena with their remix of Bliss Bliss’ “No Apology” recently reached number 15 on the Billboard Dance Charts.