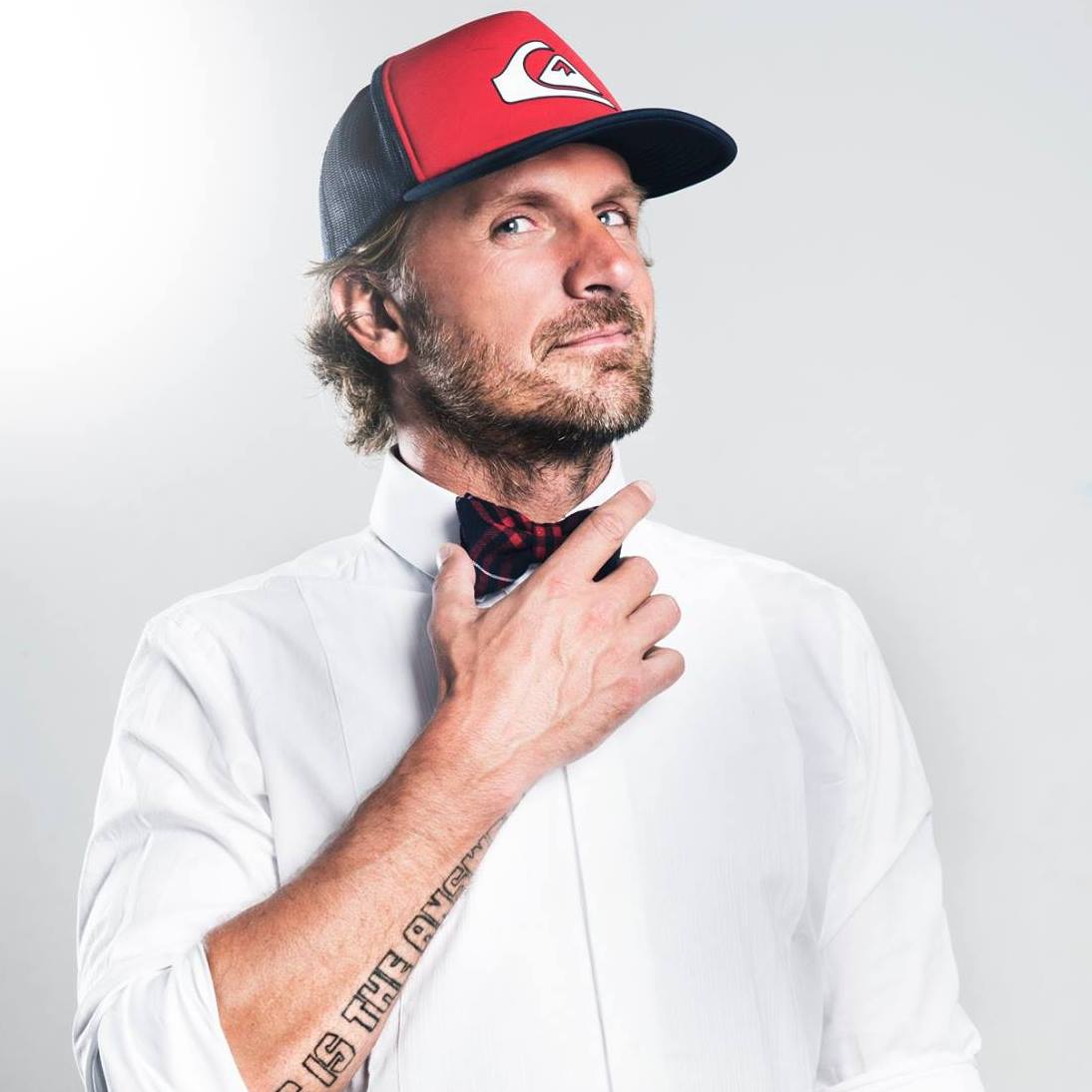 Since Madrid and Barcelona and the island of Ibiza have taken their place among the world’s top nightclubbing destinations, Spain has become an incubator for international DJs and party producers. Standing tall among an impressive crop that includes one of the top DJ collectives, Chus & Ceballos, Steven Redant’s roots are Belgian, but it was his adopted home of Barcelona where he shot to stardom. Redant first attracted notice hosting a popular house music radio program. Privilege, an Ibiza-style megaclub, offered him a summer residency. Word soon spread throughout Europe, and Redant was off to Paris’ major gay disco, Queen, and the La Demence parties in his native Brussels, where he’s still a resident DJ.

As one half of the producing duo Bent Collective, Redant and Danny Verde were invited by Lady Gaga to do the official remix of “Applause,” as well as working with two musical titans, Cyndi Lauper and Melissa Etheridge: Lauper to remix “Time After Time” for a 30th anniversary reissue of She’s So Unusual; Etheridge the official club mix of her anthem of support to LGBT Russians, “Uprising of Love.”

Redant has played major gigs at Pride celebrations everywhere from Paris and Berlin to Mexico City, Shanghai and Singapore. He’s headlined major gay events such as Sydney Mardi Gras, Berlin’s Hustlaball, Vienna’s Life Ball and Montreal’s Black & Blue. He was invited to perform at Miami’s Winter Music Conference, a singular honor for any DJ. Anyone who can cite clubs like Love Dance in Istanbul, Jump in Taipei and Beijing’s Red Ant truly understands that music is the international language. Especially when underscored with a driving backbeat.