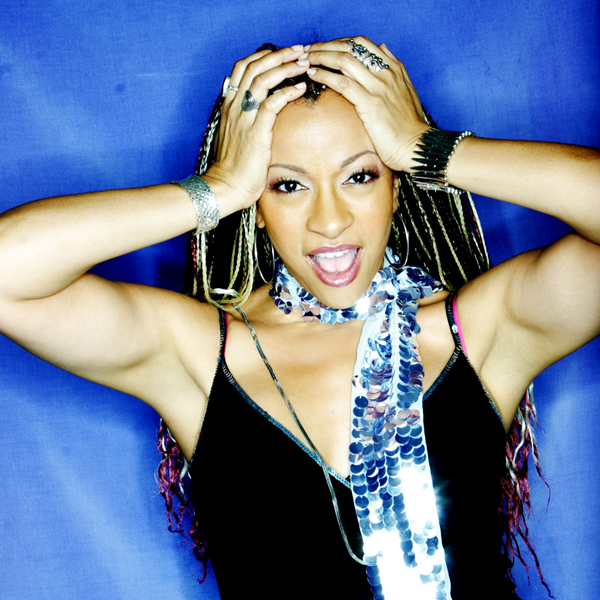 Debby Holiday broke onto the dance scene with her #5 Billboard summer anthem Dive in 2004. Holiday followed the smash hit Dive with her power ballad Half A Mile Away, which shot into the Billboard Top 10, along with Debby’s follow-up dance hit Bring It On. In 2013, Dive got a massive reboot as part of the single Wayne G & Debby Holiday – Dive 2013. The two part remix set shot to the top of the charts with new interpretations by Thunderpuss’ Chris Cox, Wayne G & LFB, Club Junkies, Swishcraft’s Matt Consola & LFB, Phil B, Scotty K, Nu Collectve, Dickinson & Farley and Gustavo Scorpio just to name some of the amazing talent on this project. The Matt Consola & LFB Nu-Disco BOUNZ! Mix will also appear on the Swishcraft 2014 Pride Compilation in June 2014.

All of Debby’s subsequent dance singles broke into the Billboard Top 20 including, Piece of My Love & Surrender Me (with the incredible Tony Moran), Joyful Sound, featured in the hit show Sordid Lives: The Series, from writer/director/producer Del Shores, starring Olivia Newton John.

Debby experienced every aspect of the music industry early on while growing up in Los Angeles, CA. Her father, Jimmy Holiday, was a passionate and soulful artist, topping the charts with several of his own singles before going on to co-write such hits as Understanding by Ray Charles and Jackie DeShannon’s Put A Little Love In Your Heart. Another standard All I Ever Need Is You, turned out to not only be a top 10 single for Sonny and Cher – but also went on to be a huge country hit for Kenny Rogers and Dottie West. Naturally, this eclectic mix of music strongly influenced Debby’s own unique and compelling sound.

Debby continues to pump up the volume — on the dance floors, live with her rock/soul band, and on television, with several recent placements including NBC’s The Office, E! Entertainment’s, How Do I Look, FX Networks Dirt, Showtime’s hit The L Word and MTV’s the Pick Up Artist. Queer As Folk another Showtime hit, used two of Debby’s tracks including “Dive” & “Half A Mile Away” in their episodic finale.

In 2012, Debby hit the Billboard Charts twice. Never Give Up with the amazing San Francisco based DJ Phil B soared to #9 in May of 2012.

Debby is currently putting the finishing touches on her new Double Album ‘Free2B’ (half rock/half dance), which is allowing her to fully embrace her two musical sides.

For more information on Debby Holiday including performance dates and photos, please visit her profile at: http://www.reverbnation.com/debbyholiday or other links found at the top left of this page.