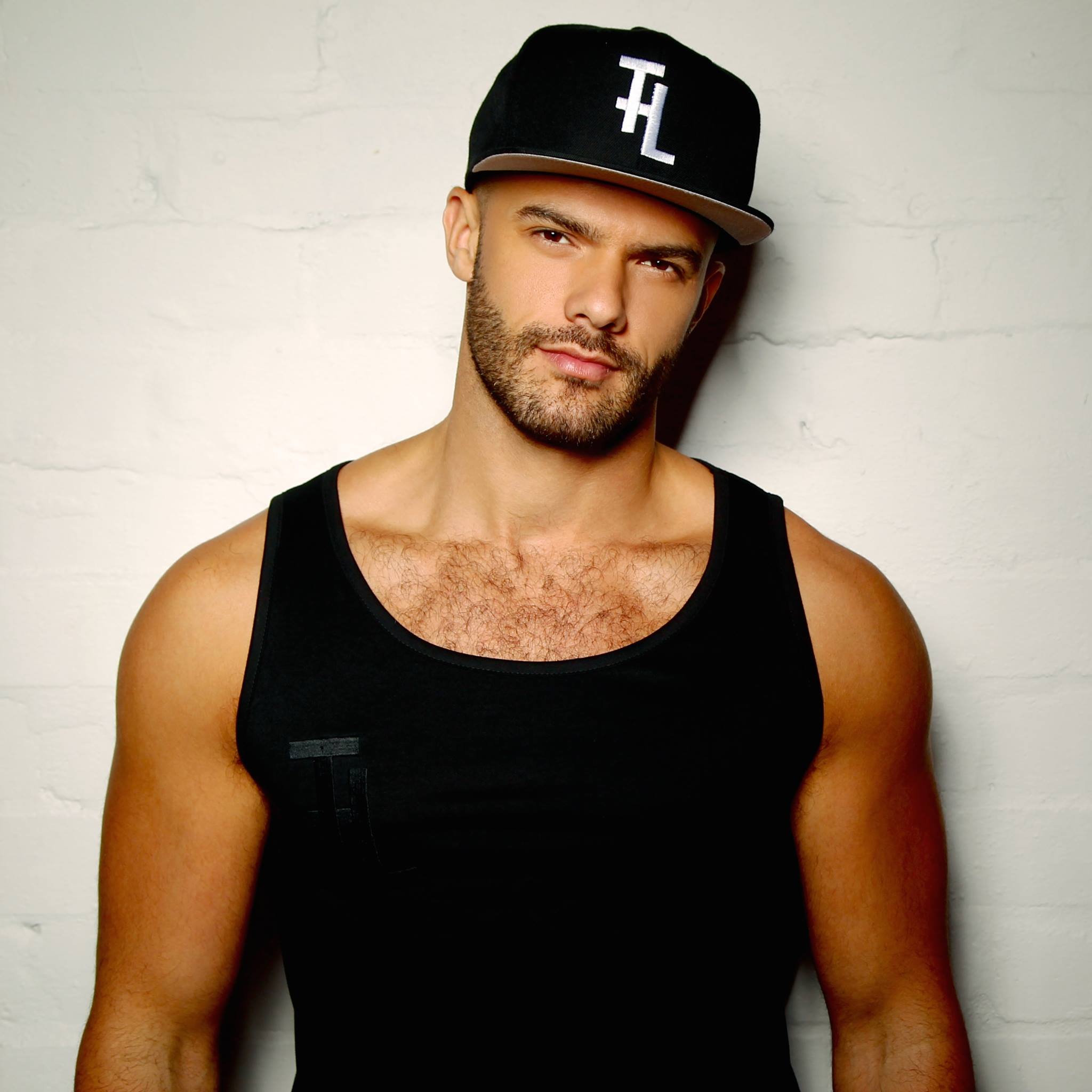 Dan Slater is an Australian DJ & Producer based in the United States. He has been bringing his upbeat, chunky house sound to dance floors across the globe, and his talent for sculpting the energy of a party is in a league of its own. He draws from the progressive sounds of the European club scene, as well as the Latino fire of South America as he moved seamlessly between house, circuit, tech and deep house. Dan’s foray into the studio for production has seen him produce remixes for Cher, Alfie Arcuri, Carmen Electra, Samantha Jade, Nat Conway, Britney Spears, Paulini, Ultra Nate and Marcia Hines. His first release, ‘Minute of You’ saw him collaborate with JimJam and featured soul diva Nalaya. Since then he has released ‘Respectable’ with Leomeo and Australian singer-songwriter Zoe Badwi. His next two releases with Zoe Badwi are ‘Sold My Soul’ and “I’ve Been Waiting’.