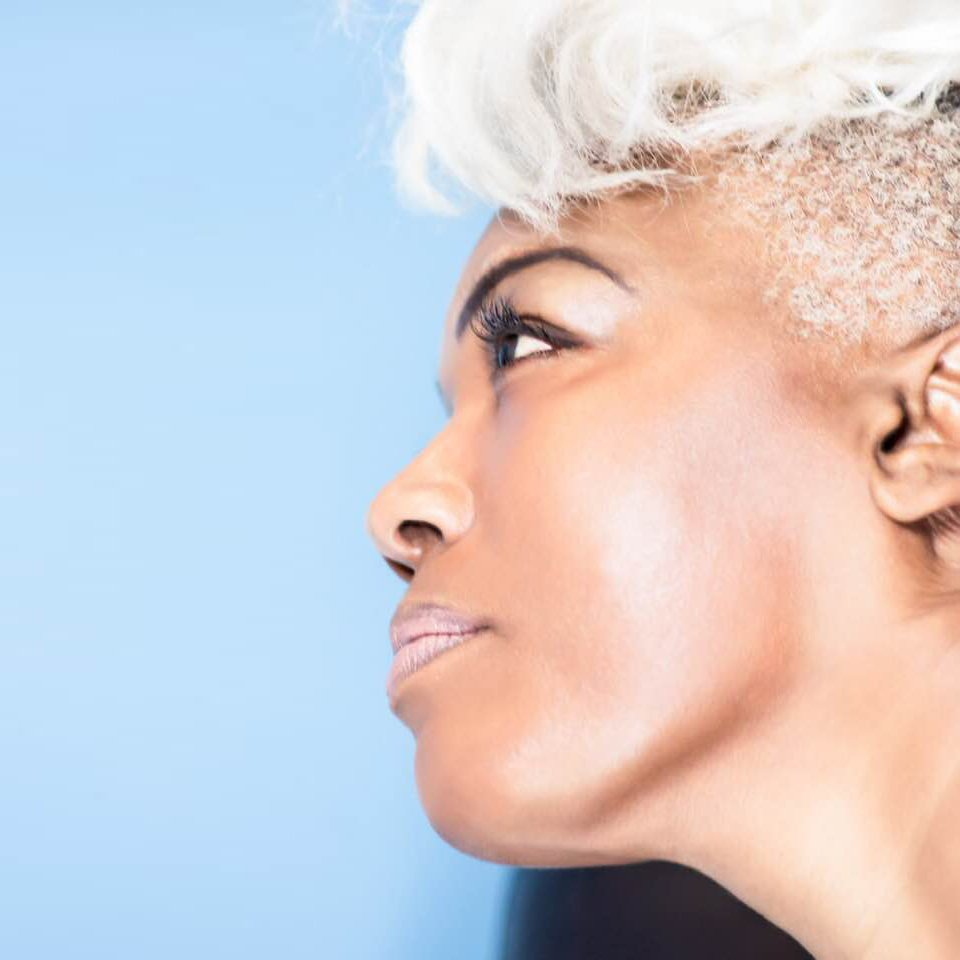 Malibu, California’s KIVA (real name Kudisan Kai) has been a powerhouse go-to background session, touring, and film score session singer as Kudisan Kai for many of the music elite for well over 25 years. This impresses career was recently detailed in the Archway Publishing book, Memoirs of a Back Up Diva. Whether it was on tours and albums for nearly two-decades with Elton John, Chaka Khan, Aretha Franklin, Natalie Cole, Anita Baker, Jeffrey Osbourne, Joe Cocker, Roger Waters, Sting, and Beck to her 2018 appearance on The Voice and 2020 appearance on The Academy Awards backing Cynthia Errivo and Chrissy Metz, Kai still finds time to host her weekly podcast entitled, Backstories On Kai-Fi, and her online vocal music forum entitled Vocal Music Evolution. In 2019, Kai was urged to come front and center where, under the persona, KIVA, began being featured on various dance and rock hits, most recently on late 2019 early 2020 TRAIG dance hit “Ain’t Nobody Got Time For That.” Her 2020 Swishcraft Music release “Step Into The Light” co-written with Birmingham, England producer Headrocka is her second of several upcoming dance collaborations for the duo.

Café Gratitude: Memoirs of a Backup Diva – Part One

Cafe Gratitude: Memoirs Of a Back Up Diva – Part Two