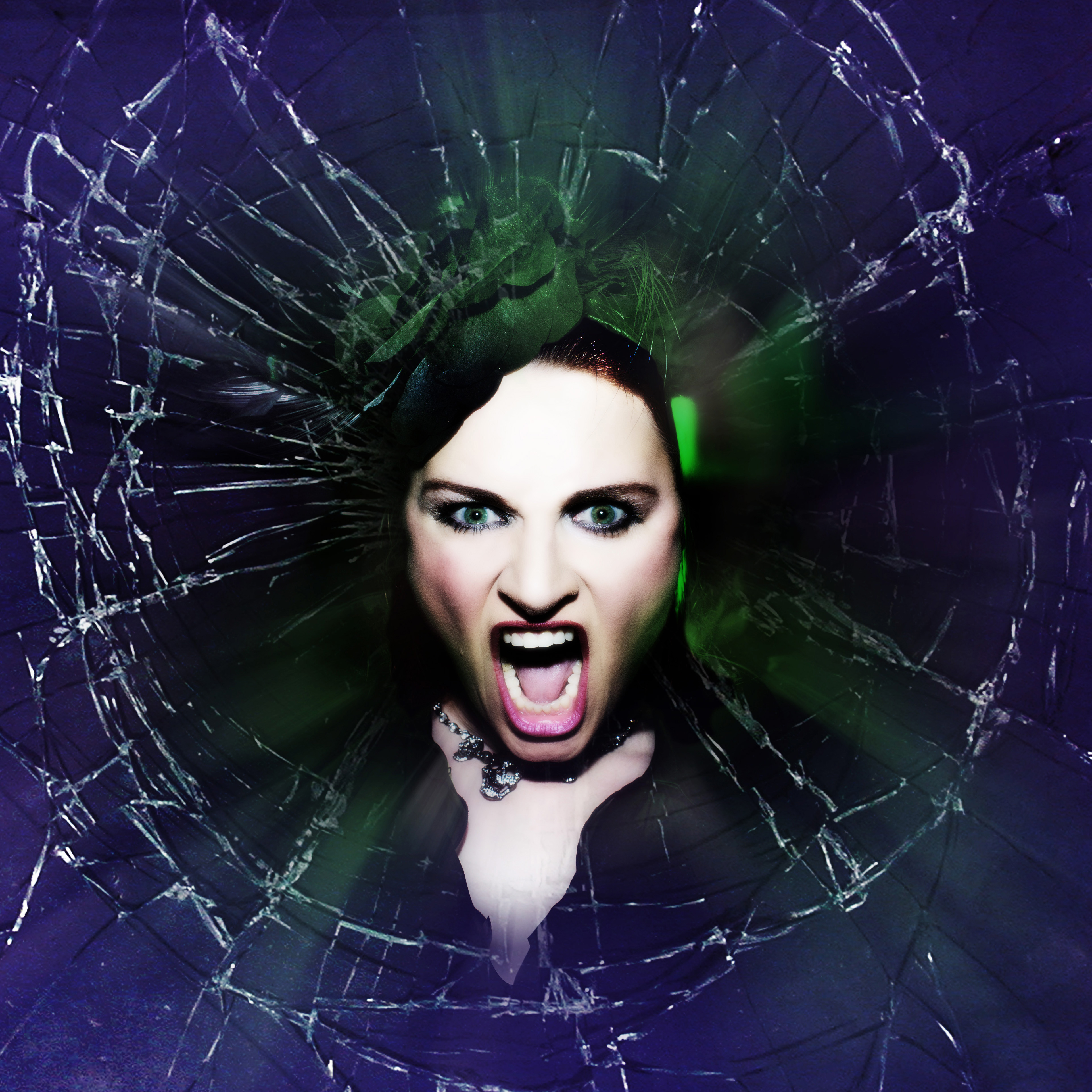 Katherine Ellis is one of the most respected and versatile vocalists and topline writers in the industry today. She currently performs extensively throughout the World with her vast back catalog including the huge club hits ‘When You Touch Me’ and ‘Tears’ with The Freemasons, ‘Lost’ by Roger Sanchez and ‘Dreaming’ by The Ruff Driverz, Hed Kandi anthems ‘Let The Beat Hit ‘Em’ and ‘Stand Up’ as well as ‘Love U More’ by Oxford Hustlers’ released by Fierce Angel. Katherine is also involved with the BAFTA-winning original soundtrack to accompany the movie ‘Gravity’, where she performs the title track of the same name. Her performance on the title track can be heard at the climax of the movie! She is a true performer who lives for the stage and gives her all, engaging and transporting her audience whilst wowing them with her incredible voice. Her single, ‘Tears’ with the Freemasons was released received support from the likes of Greg James on Radio 1 and the Wideboys on Kiss FM. ‘Live Again’ with My Digital Enemy received support from Tiesto and featured on Hed Kandi Miami 2015 CD. She is also the third member of the band Bimbo Jones. Their second studio album ‘Go Naked’ was released in October 2014 via Radikal Records.

As well as performing in Nightclubs and at Festivals and Russian superclubs such as Dyagilev, Most, Rai and Opera, Katherine is frequently hired for private parties and Restaurant openings. While it has been noted that ‘Katherine brings the Party, she IS the Party!’

She has performed hundreds of live shows worldwide and high lights include;

• The TMF Awards in Antwerp
• Graham Norton Show on BBC TV
• NRJ in the Park with an audience of 50,000 people
• Headlining at the Sydney Mardi Gras with The Freemasons
• The opening of Ministry of Sound, New York
• Launch party of the Freemasons album, Shakedown 2
• Manchester & London Pride
• Glastonbury Festival She has worked and performed with some of the biggest names in Dance music including The Freemasons, The Utah Saints vs Drumsound & Bassline Smith (with the 2012 release of ‘What Can You Do For Me’), Dave Lee/Joey Negro, Roger Sanchez, Cerrone and on a more underground tip – Meat Katie, Dylan Rhymes and Lee Coombs. Katherine’s touring credits include that of working with the likes of Belinda Carlisle, Chaka Khan, and Boy George.

Katherine is also a celebrated jazz, blues and soul vocalist with a full repertoire of over 200 well-known standards. She is also the vocal talent on TV adverts for Gaviscon, MacDonalds, KFC, and Iceland. Her voice also appears in movies Evita, The Lawnmower man and What A Girl Wants. She writes the majority of her own material including ‘When You Touch Me’ by the Freemasons, ‘Insatiable’ by Mark Knight, ‘Fascinated’ by Raven Maize and ‘Getting Into You’ by W.O.S.P. She also writes for other Artists including ‘If You Wanna/Salsoul Nugget’ by M&S Presents The Girl Next Door and ‘Dancing In The Dark’ by 4Tune 500.