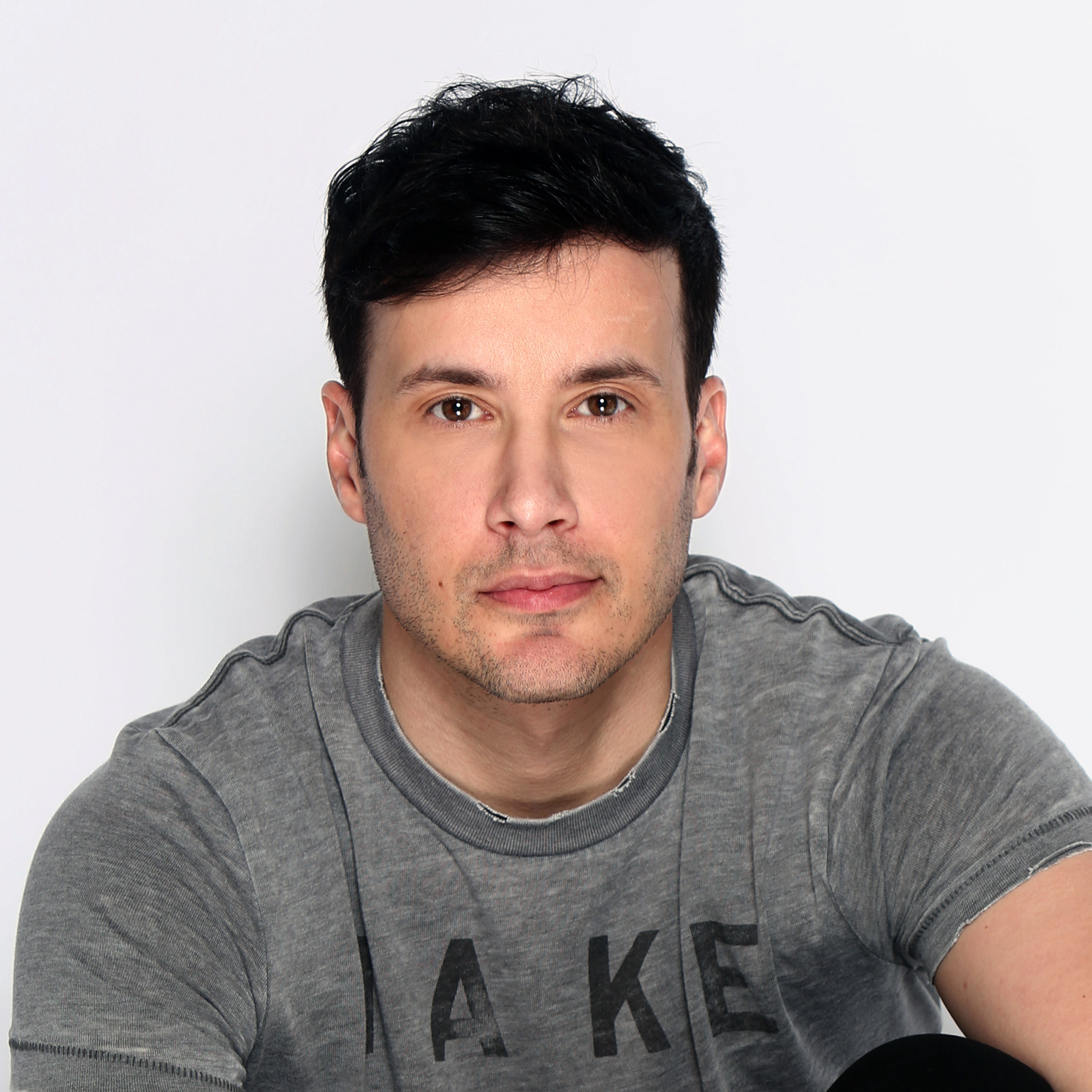 As one of the most sought after DJs in the industry, DJ/Producer Joe Gauthreaux (pronounced GO TROW) has a resume full of club appearances and main events that spans the last 15 years – with the list ever growing. From events during Winter Party Festival, Atlantis Cruises, ALEGRIA in New York, to major clubs like THE WEEK in Brazil and “Song Kran” in Asia, his name is synonymous with having an amazing and unique musical experience.

Now in his mid 30’s, the New Orleans native began his career there at age 20, and he quickly became the resident DJ at Johnny Chisholm’s famous Oz Nightclub in the French Quarter. After years of “paying his dues,” Joe became in demand at Circuit events and at nightclubs around the world as club goers recognized his ability to offer a diverse musical experience, which sets him apart from most of his peers. Centaur Entertainment tapped Gauthreaux for his first CD compilation in 2002 with Party Groove: Blue Ball and other CDs followed (including 2012 CD “Party Groove – White Party 13”). He remains a reporting DJ for Billboard Magazine. Never one to stay put, Gauthreaux now resides in what is arguably one of the best cities in the world – New York. “There is no other city like it. I’ve lived and traveled all over, and nothing compares to it,” says Gauthreaux. Currently, he is a resident of at Stage48 in New York for uber promoters John Blair, Beto Sutter & Ric Sena’s new party “VIVA!”, with recent praised appearances at Pines Party and Ascension on Fire Island. Additionally, Joe’s podcast is one of the most popular ones on iTunes, with new episodes charting high amongst legends Tiesto and Avicii.

After a successful late 2000’s launch of his production career that included official remixes of major dance artists like Tony Moran, Kristine W., Edson Pride and Jeanie Tracy, not to mention mainstream top 40 artists like Justin Bieber, NeYo, and The Wanted (where his remix of their hit “I Found You” reached #1 on the Billboard Dance Chart), Gauthreaux has now taken his music to the next level with his own label “Prop D Recordings”.  2014 debut single “Bye Felicia” featuring Mitch Amtrak reached number 5 on the Billboard Dance Chart, now making Gauthreaux an official Billboard Recording Artist. Highly successful future singles have all but cemented Gauthreaux as a major force to be reckoned with in the dance music industry. As for where he goes next, he says “Challenging myself is the only way to keep growing. I have no limits on what I want to accomplish.”

Whether you are expecting big anthems, house rhythms, progressive beats, or tribal drums, the legendary DJ/Producer Joe Gauthreaux will have you experiencing a musical journey you won’t ever forget.