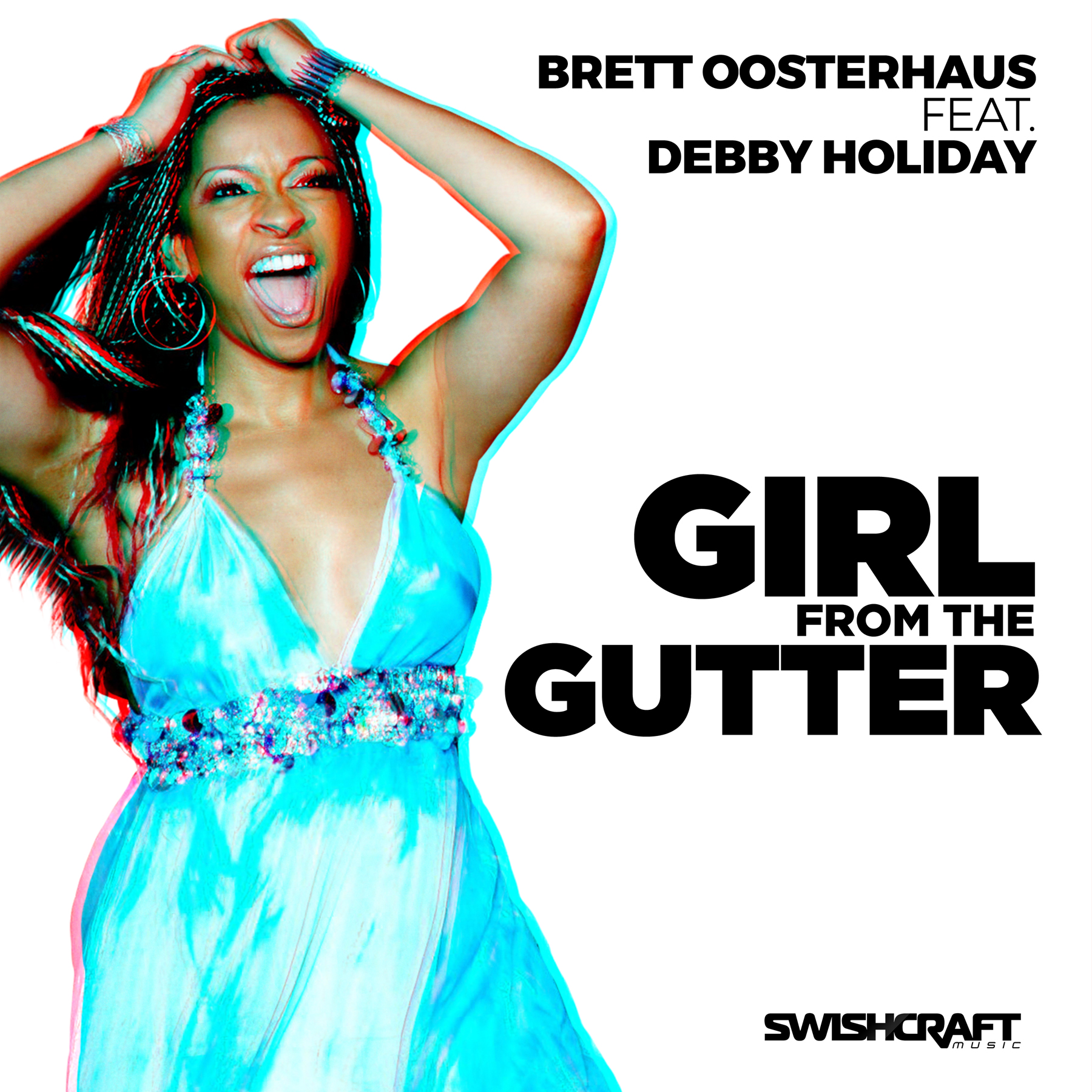 Relatively new on the scene as a solo artist/producer, Brett Oosterhaus is no newcomer to the world of music. A successful touring club DJ based out of New York City, Oosterhaus first popped up as a Producer on the 2016’s George Figares & DJ Blacklow ft Brenda Reed release “To Be Able To Love”  club hit before releasing two debut singles “What You Want To Remember” & “Spank Me” on Pump Records. But this time around Oosterhaus teams up with legendary club diva Debby Holiday to cover the iconic Kina anthem from 2000 made famous with the equally iconic remixes by Thunderpuss & Hex Hector.

Putting her rock meets R&B stamp on this iconic anthem, Holiday pulls no punches making this track her own while Oosterhaus accompanies her with infectious progressive tribal beats and big melodic keys that both stay true to the passion of the original while still putting his own modern spin on the production.

Six additional remixes accompany the original. The multi Billboard #1 Remix team Dirty Disco deliver not one but two explosive remixes. The first, their signature PeakTime Mainroom sound is loud and proud and sure to pack any dance floor. But paying homage to the Thunderpuss remix that helped make the 2000 Kina original a #1 dance hit, Dirty Disco offers a Tribute Mix that feels like a Thunderpuss mix and even breaks down to a 110 BPM rump shaker just like the iconic Thunderpuss Mix. Swishcraft owner & producer Matt Consola steps away from his remix duo team to offer a peek at his new sound, Matt Consola’s Rip City Mix. Paying homage to his new adopted city of Portland, Oregon aka Rip City, Consola produces a butt-shaking Tech House meets Electro stomper.  George Figares & DJ Blacklow go full prime time Tech House as Leo Blanco as well as The Perry Twins both offers up progressive / circuit house nuggets sure to have hands-in-the-air around the globe.

Listen to the remixes in full here: