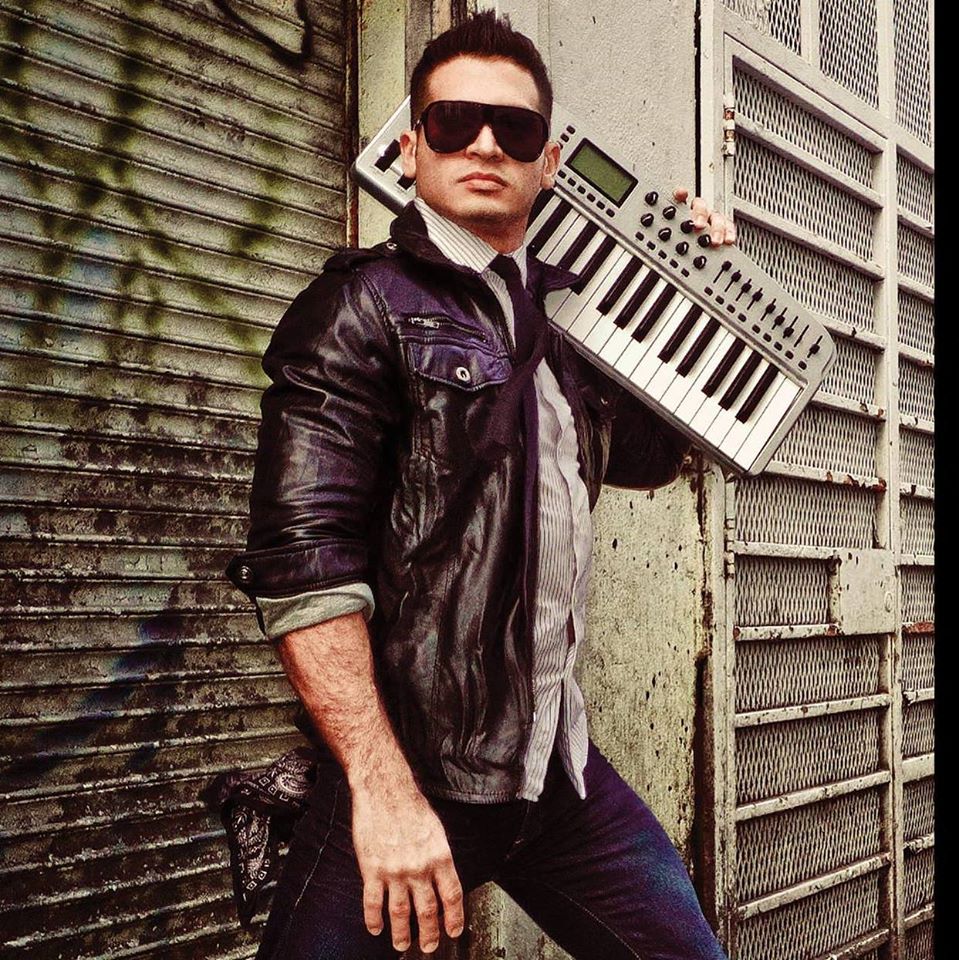 From an early age George Figares has been enthralled with music. Growing up in a family that surrounded him with music he became fascinated with music composition. Learning instruments such as piano, clarinet, and saxophone let him explore this new and exciting world. By the age of 15 George had been exposed to the dance rave movement that at the time was developing from the underground into pop culture. This new and exciting cutting edge sound intrigued George as he began to consume himself with every aspect of this new genre of music. At the early age of 17 George decided to take his music knowledge and bring it to the world of DJing. A couple years later he was creating a buzz around the local Miami Beach circuit dance scene by gaining residencies at Funksion Lounge, China Grill, and Seven Lounge. In 2004 he decided to take his musical talent and combine it with technical skill. While attending SAE Institute Miami he developed and honed his skill for musical production. In 2007 George was invited to resident one of the hottest parties in South Beach, Click. Later that year George Figares signed with HMSP music to release his EP “Can’t Stop” (available on beatport/juno). His remixes for Universal Latina have given him the opportunity to work with Latin superstars such as Paulina Rubio, Fanny Lu and Jery. George’s mix of Paulina Rubio’s “Causa y Efecto” has earned him a special track on her multi-platinum album ‘Gran City Pop’. Recognizing him as a true Power House in the remixing world. George remixed Dance Diva Rachel Panay’s track “Repeat Performance.”