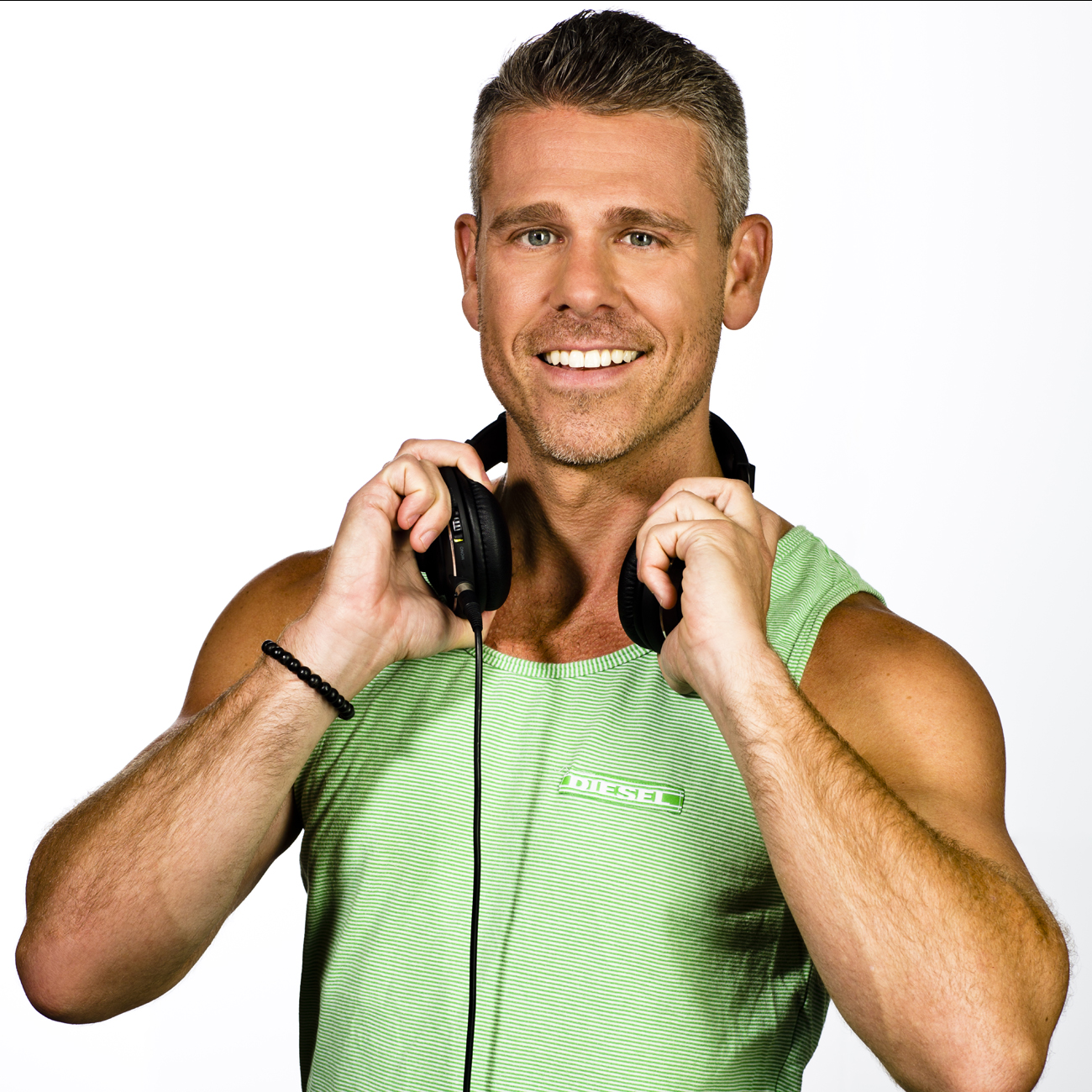 Los Angeles-based DJ Blacklow (Jeremy Blacklow) grew up inspired by the house music of New York City in the ’90s. From the time he moved there in 1994, the beats of DJs such as Junior Vasquez, Danny Tenaglia, Victor Calderone and the late Peter Rauhofer –- and the Sunday house sounds of Danny Krivit, Joe Claussell & François K at Body & Soul — opened his ears to the sounds that still influence him today. Living in Los Angeles since 2004, Blacklow finally listened to friends’ advice and took his love of music to the next level, beginning to play bars, clubs & events throughout Southern California in 2011.

Blacklow’s sound is a mixture of house, progressive house, tech house, circuit, tribal, and pop. His sets are known for blending the old and the new together seamlessly to create an incredible dance floor journey on every outing. For four years, Blacklow has been a regular name on the gay scene in Las Vegas, playing monthly at the (now closed) Share nightclub, the Xposed pool party at the Tropicana, the official after-party for the Vegas Pride Parade.

In summer 2015, Blacklow headlined at the Dream Hotel for NYC Pride when Caitlyn Jenner made her first ever public appearance with him behind the decks. (as featured on E!’s “I Am Cait”!)

Blacklow can be heard regularly in LA these days at Flaming Saddles (FRESH Fridays) as well as at West Hollywood’s world-famous The Abbey.

In Jan. 2014, Blacklow released his first production (along with production partner, George Figares), a high-energy remix of Sara Bareilles’ Grammy-nominated anthem “Brave,” which has been downloaded over 20,000 times. In Fall 2016, Figares & Blacklow are releasing their first single together — an update (and full remix package) of the 2001 anthem “To Be Able To Love” — featuring vocalist Brenda Reed on Swishcraft.