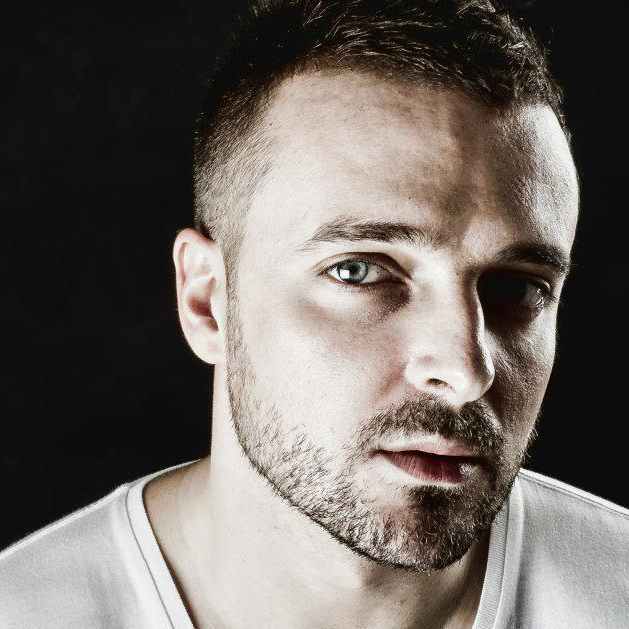 Leo Blanco is nowadays considered one of the best and more actives DJ´s and producers on the international LGBTQ scene.

Living between Madrid and Ibiza gave him the musical style and knowledge which suits perfect for any main room events, massive outdoor festivals or intimate underground clubs, delighting any kind of clubbing audience.

This multi-talented Dj, producer, label owner, and entertainer has been taking the industry by storm, due to his world-renowned tracks La Puta, Over You feat Nalaya, I Love Ibiza or Alegria´(several of the best summer compilations for the past years), due to his open-minded charisma and fine musical taste leading any party in the world where he is required. Leo´s productions are showcased on charts in every digital music stores like Beatport, Itunes, Trackitdown, Juno, Amazon… where he succeeds to permanently stay on top and a massive variety of DJ charts around the world.

Leo is called to perform at many of the best European, North American, Asian, South American or North African clubs, headlining as a special guest of many parties in clubs like Privilege (Ibiza), Momentum (Los Angeles), The Week, Jungle From June 2014 Leo was one of the resident DJ´s of the world´s biggest club Privilege´ in the famous island of Ibiza for three years in a row.