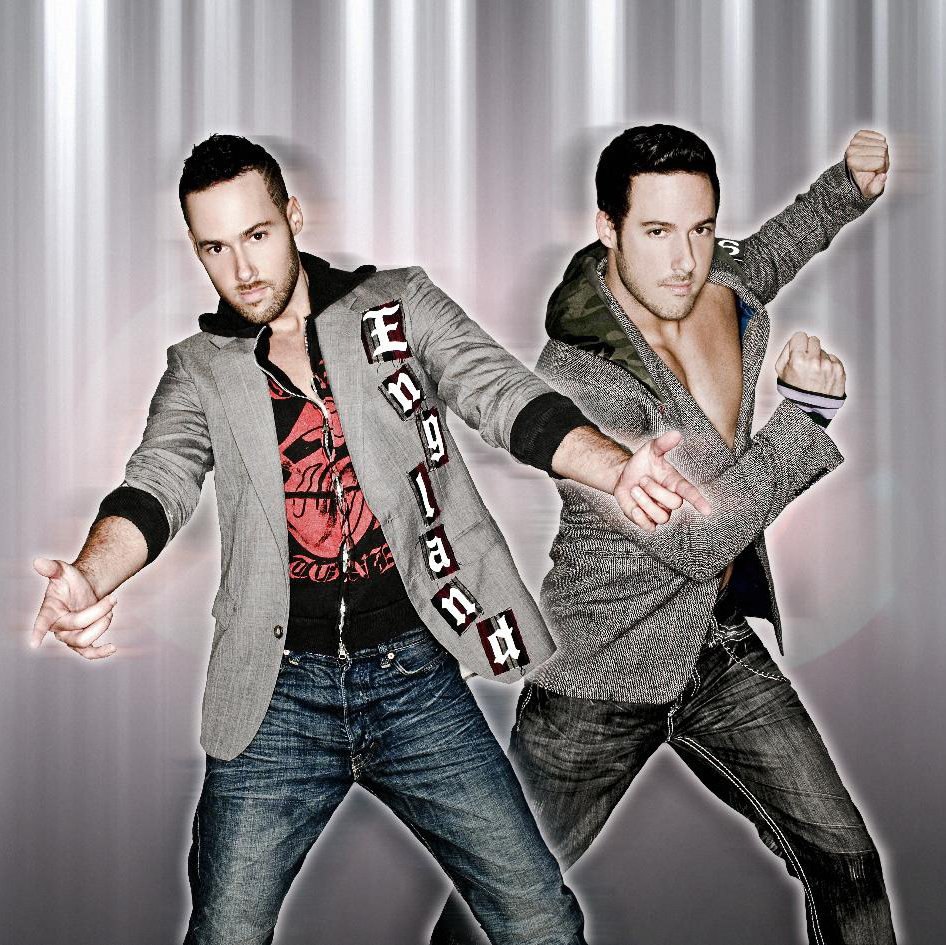 The Perry Twins are Los Angeles based DJs/Producers who hit #1 on the Billboard Club Play Chart with “Bad, Bad Boy” featuring Niki Haris. “Bad, Bad Boy” is the follow up to their debut single “Activate My Body” featuring Jania. They also released their follow up single with Cameron E Neilson called #AllEqualOnTheDanceFloor.

Doug & Derek have been writing and producing new songs for their upcoming album and have remixed Christina Aguilera “Your Body”, Bex “What You Are”, Ono “Talking To The Universe”, “Beyonce “Best Thing I Never Had”, Lolene “Rich”, Tony Moran featuring Frenchie Davis “You Are”, Jennifer Lopez “Louboutins”, Jason Dottley “Hit Play”, Chris Salvatore “Dirty Love”, Kaden “A Boy Like Me”, Amy Weber “Let It Rain”, Kristine W “Be Alright”, Margo “Get Back”, and Josie Cotton “Johnny Are You Queer”. The twins received the Weho Award for Outstanding DJ and have been dj’ing professionally since the late 90’s. They continue to spin throughout North America at hot clubs, parties, and star-studded events. Originally from Rhode Island, Doug & Derek developed a passion for music at a very young age. They inherited their rhythm and love of performing from their parents who are in a rock band called “Fortune”. Their Mom sings and Dad plays drums. The twins grew up dancing and playing music so it was no surprise when they decided to take on dj’ing, choreographing, dancing and remixing professionally.

At the same time The Perry Twins began spinning at clubs, they started their own radio mixshow, “Dance Planet”, which aired for 5 years in New England. During that time, Derek & Doug’s dance troupe of the same name performed throughout New York and the east coast at concerts, clubs and Pride events. Their twintastic mixshows featuring the freshest dance music can now be heard internationally on many radio stations including their own Dance Planet Radio.