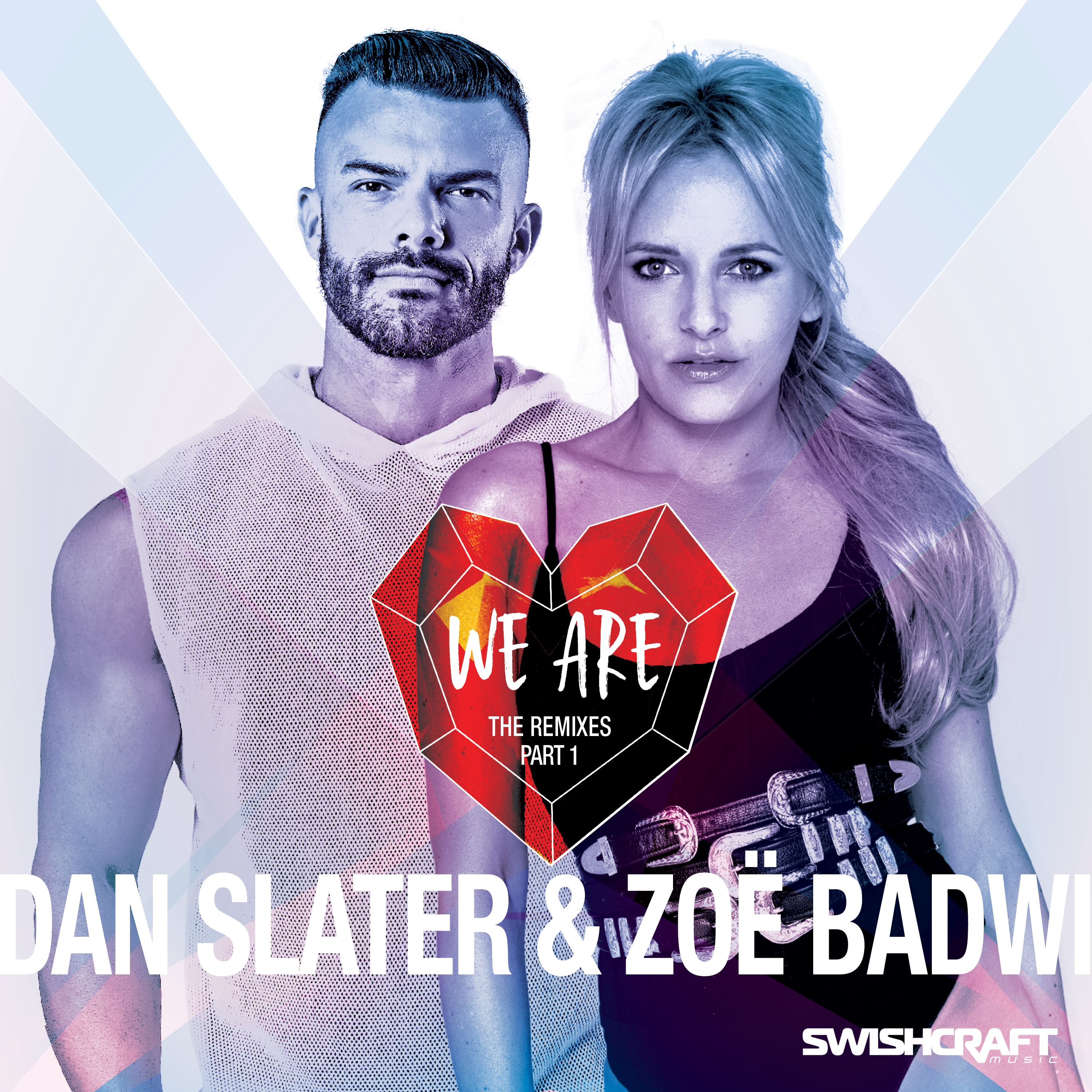 It was late 2008 when the Melbourne-based dance-pop diva Zoë Badwi burst on to the scene with the huge club and radio smash “Release Me” that was quickly dubbed “The song of the summer”. Produced by double ARIA-award winning outfit TV ROCK, it spent a massive 7 consecutive weeks in the #1 spot on the Australian ARIA Club Chart, scored both ARIA and APRA nominations, before spreading around the globe racking up Billboard Dance #1, DJ Times #1, and more than 10 international club and dance top spots. 2009 saw Badwi return to the top of these same charts and radio with “Freefallin’,” “Carry Me Home,” and the 2010 release of her ARIA #1 self-titled album. After extensive touring and headlining gigs including the 30,000 partygoers 2014 Sydney Mardi Gras which included the debut of her soon-to-be #1 single “Torches”, Badwi celebrated the single “Freefallin'” going Triple Platinum (2011).

With a handful of dance floor hits between 2012 and 2016, Badwi teams up with fellow Australian DJ & Producer Dan Slater in 2018/2019 for a string of Top 10 worldwide club hits including “Sold My Soul” and an anniversary rerelease of “Release Me” complete with new mixes.

Dan Slater is an Australian DJ & Producer based in the United States who kicked off his DJ career as the winner of the Sydney Mardi Gras DJ Spin-Off Competition. Since then he has gone onto sets and residencies at some of the best clubs and parties around the world including; White Party Festival (Miami), White Party Palm Springs, XLSIOR Mykonos, WE Party (Madrid), The Zoo Party (San Diego), Hydrate (Chicago), SEXY (Cologne), FFF (Tel Aviv), The Week (Brazil), Prism Festival (Toronto), Joining Hearts (Atlanta), District (Montreal), Angel (Shanghai), PAPA Party, Stereosonic, Sydney Mardi Gras – the list goes on…  Dan’s foray into the studio for production has seen him produce remixes for Cher, Alfie Arcuri, Carmen Electra, Samantha Jade, Nat Conway, Britney Spears, Paulini, Ultra Nate, and Marcia Hines. His first release, ‘Minute of You’ saw him collaborate with JimJam and featured soul diva Nalaya.

With a plan to release three new singles including “We Are,” and “I’ve Been Waiting” on Swishcraft Music in 2020, COVID put the breaks on all new music releases as quarantine prevented both recording studio sessions and music video sessions for almost an entire year. But once restrictions were lifted, both Badwi and Slater were quick to the studio two record both singles which will now debut on Swishcraft Music in March 2021 in time for Badwi and Slater to debut the single at the largest annual winter dance event, Winter Party Miami 2021 which this year will be virtual. “I’ve Been Waiting” has been set for a June 2021 release.