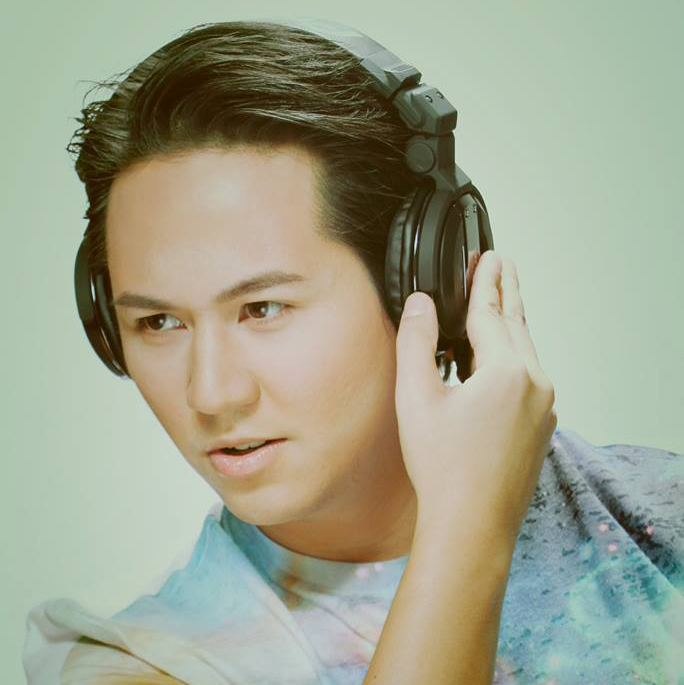 Toy Armada has been relentless with his true form on the decks since 2003. His eclectic style includes a perfect fusion of thunderous tribal beats; stomping sexy electro; uplifting vocals and raging anthems, making him a valuable asset to Manila’s clubbing scene.

He has infused new life to events both locally and internationally such as Singapore’s PLAY, Taboo, Azzura Beach Club, Avalon and Beijing’s club “Destination” to name a few. Toy, however, is more than just a boy who works the dj’s booth. with years of being behind the decks he has stepped up his game by doing remixes to tear up the dance floor with a spike of his own touch of tribal and electro sounds! With his production partner DJ GRIND, Toy has done several remixes in the Top 5 on the Billboard Dance Chart, together they have produced remixes for Cher, Mel B, Demi Lovato, Jessica Sutta, Kimberley Locke, Jason Walker & Natascha Bessez, among others.