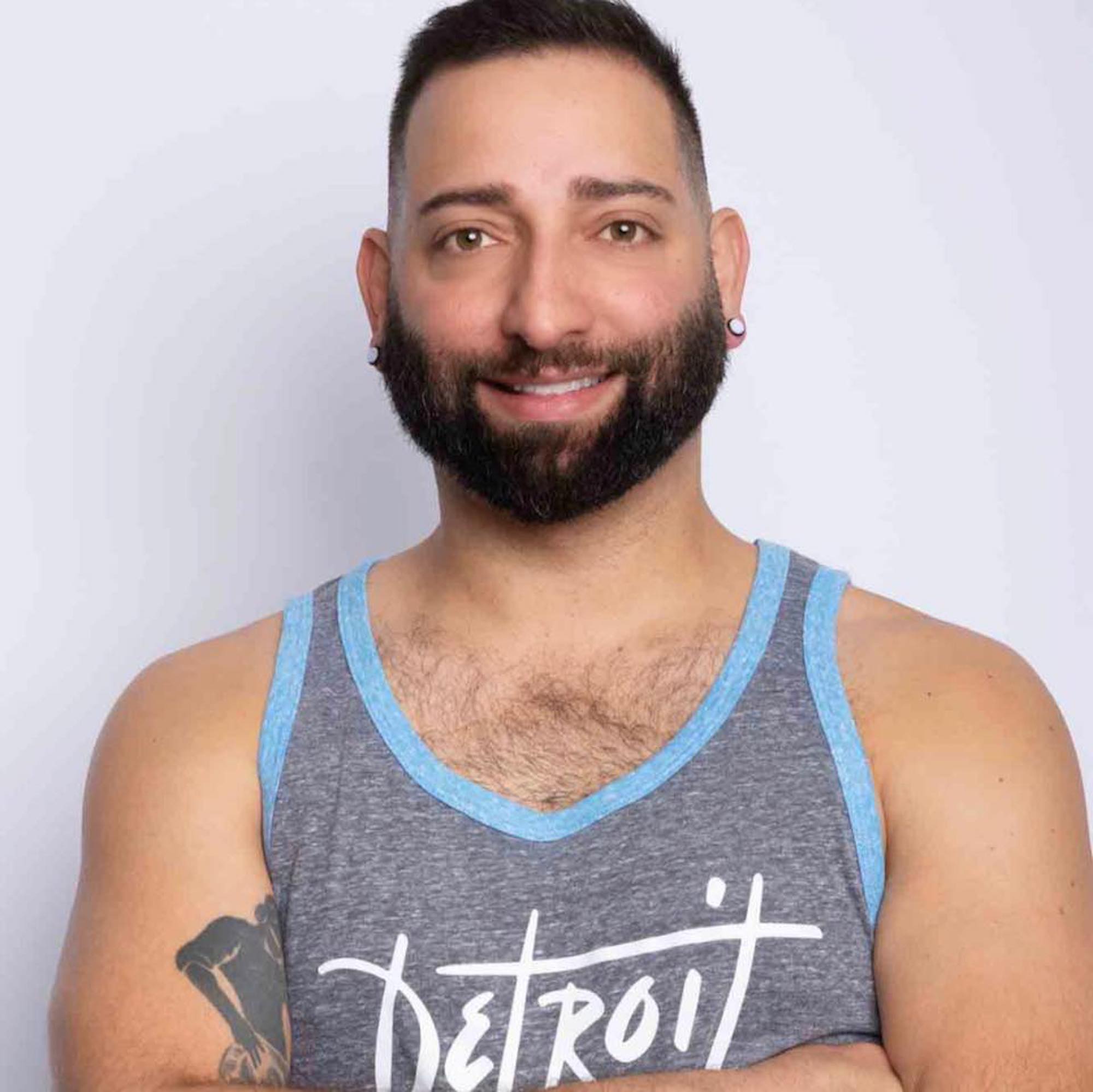 Jace’s passion and talent for music have established him as one of Detroit’s favorite DJs. Originally from Washington, DC, Jace M began his DJ journey in 2002. While attending university, Jace took advantage of his free time to learn how to DJ. By 2005, Jace had landed a residency at Necto Nightclub, the largest gay nightclub in Metro Detroit.

Jace has also held the title of Entertainment Director for Ferndale Pride, Motor City Pride, and Motorball, as well as residencies in Detroit, Chicago, and Washington, DC. In addition to being an accomplished DJ, using his club life experience, Jace produces and promotes the largest gay events in Detroit under the name Thots & Prayers. With three different event brands under his belt, his accomplishments continue to expand.

These days, Jace spends time in the studio as well. His recent collaborations with Joe Gauthreaux, Mauro Mozart, & Toy Armada are heard across the globe.