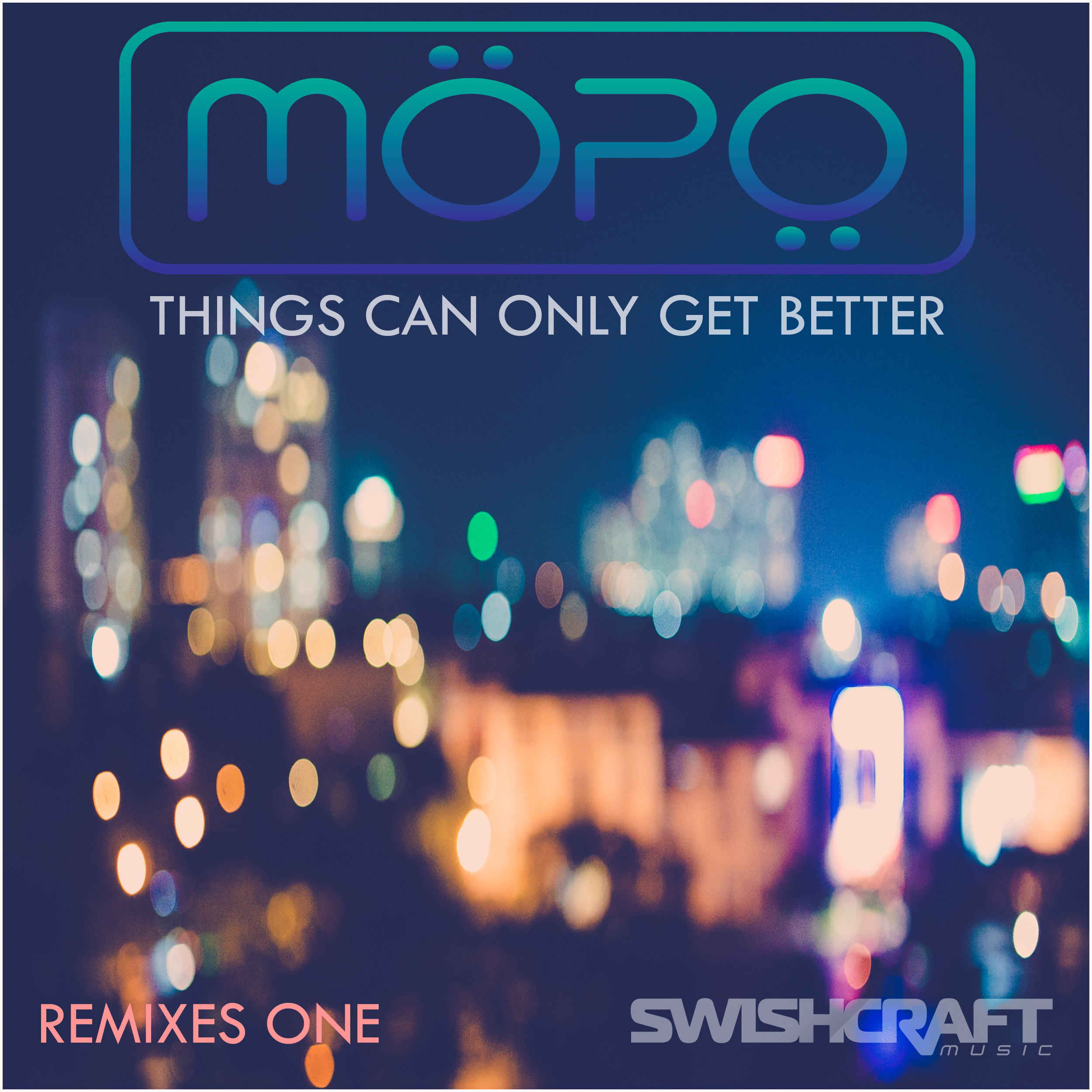 Swishcraft Music is excited to introduce the debut release from MOPO, the newest addition to our roster. Based out of Melbourne, Australia and founded by chart topping, Nick Jay, MOPO kicks things off by taking on the iconic D:REAM classic, “Things Can Only Get Better.” A track with a positive message as timely now as it was when it shot to #1 in 1993.

While originally a European radio and club hit, peaking at #1 in the UK & #7 in the US, as well as Top 10 throughout the rest of Europe, Australia and New Zealand, “Things” took on new life and a new meaning as it became the theme & rally cry to so many world elections from 1994 – 1998, as various countries were in turmoil and were trying to bring about understanding and change in their world and in their governments.