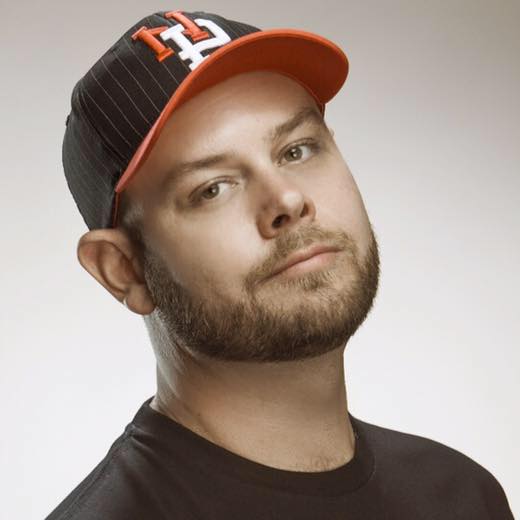 Thrust into the spotlight in 2009 as the winner of the Sydney Gay & Lesbian Mardi Gras Spin-Off competition, Brett Austin has now established himself as one of Australia’s top and in-demand DJs.

Although known for his versatility behind the decks, he really excels in delivering sets fusing deep tech/tribal European rhythms, and progressive big room stompers. He also has a knack for dropping the freshest tracks – always keeping his finger on the pulse with what’s new around the globe. Regularly playing at parties and clubs all over Australia, he has also rocked dancefloors across the UK, Europe, and Asia. Back home in Sydney, he holds a residency at ARQ Sydney. He has also dished it up behind the decks at some of Australia’s hottest parties including Bearracuda Sydney, SuperMartXé, Chunky, Homesexual, Rezerection, Spin OUT, Brisbane’s Big Gay Day, GH in Melbourne and of course, the Sydney Gay & Lesbian Mardi Gras Party.

Not only is he accomplished behind the decks, but to date, Brett has also had many successes on the production and remixing front, as one half of the duo – Oxford Hustlers. With remixes under their belt for Christina Aguilera, Inaya Day, Wynter Gordon, Peyton, Bassmonkeys and heaps more! Even featuring on the 2010 Pacha Compilation with a remix for local group, TechNero.

Brett embarks on his first solo single for release in late 2013, and as he adjusts his focus for more production work in the future, it’s certain you will hear a lot more from him in the years to come.