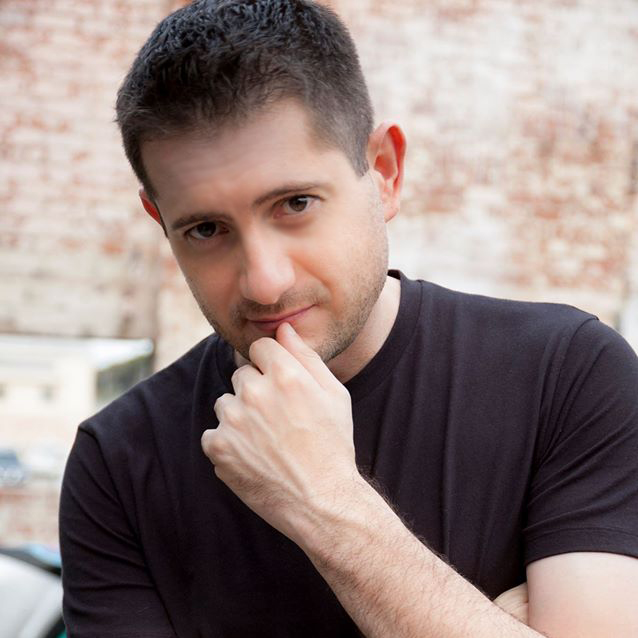 Melbourne-based producer Nick Jay started his DJ career in 1994 at the age of 17 as a frequent DJ at a local club in Queensland, influenced by the euro club sound and acts such as Real McCoy, Culture Beat, 2 Unlimited, Urban Cookie Collective and plenty more. He no longer wanted to be the guy just listening to the music, he wanted to be behind the decks playing it! So he headed out and bought himself some Denon DN-2000F and off he went… Nick has played alongside some hugely influential DJs and producers such as Freemasons, Armin Van Buuren, Max Sanna, Brett Austin, NERVO and Wayne G to name a few. His sets are a combination of different styles from house to progressive, funk, pop, retro and trance.

Nick started his career as a music producer back in 2000 making bootlegs and unofficial remixes, the first being “N-Trance – Set You Free,” this gave a him a taste for production.

Among the most successful releases from Nick are “All I’m Sayin’ (featuring Inaya Day)”, “Pour it On (featuring Peter Millwood)” peaking at #8 on the ARIA Charts and “Something About You (featuring Melissa Tkautz)”.

The success of “I Don’t Give a Damn” allowed him to release a number of credible remixes for some big names in the music industry (Inaya Day, Deni Hines, Macy Gray, Andrea Britton and many others).

In late 2016, Nick launched a production alter ego called MOPO. Signing the first release to American dance label, Swishcraft Music, MOPO reinterprets the D:REAM classic, “Things Can Only Get Better.” While originally a world wide radio and club hit in 1993, “Things” took on new life and a new meaning as it became the theme and rally cry to so many world elections from 1994 – 1998 as various countries were in turmoil and were trying to bring about understanding and change in their world and governments. 23 years later this track and its sentiment could not be timelier.