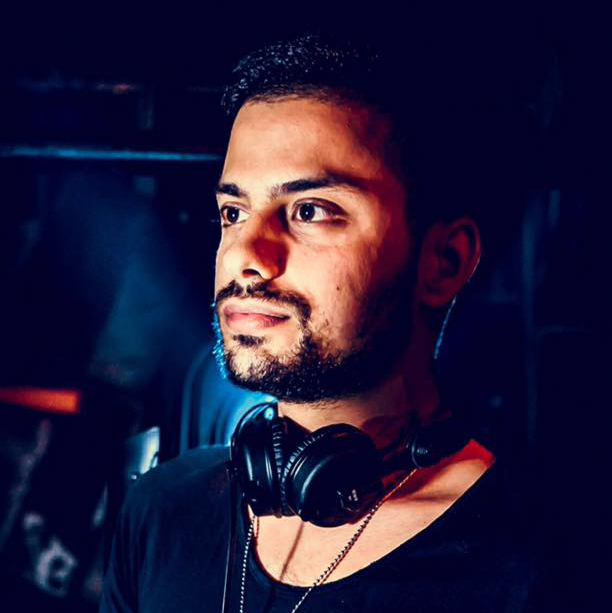 Twenty-Six year old Shahaf Moran, Tel-Aviv’s hottest rising DJ/ Producer, has been making his name in the world of pop and house music remixing many of the largest names in music. His signature sound commands the best of up tempo house and late night electro confection. Shahaf’s impressive portfolio of remixes has established him as a leader in crafting hit remixes for some of the largest musical stars and has won him worldwide recognition and global popularity online. Moran’s reworks include Jennifer Lopez’s “Ain’t Your Mama,” Meghan Trainor’s “NO,” and includes Rihanna’s “Better Have My Money” and “This is What We Came For.” In September of 2012 his remix of Rihanna’s worldwide hit “Diamonds” quickly reached a 3 million views on Youtube, evidence of Moran’s ever growing international fanbase. Lately Shahaf has been commissioned to do Official Remixes for a handful of international record labels, including Blanco y Negro in Spain, Media Pro in Romania, Swishcraft Music in America and Pop The Record in Israel.

Shahaf was the Resident DJ for a France’s “Revolution Paris,” the metropolis’s not-to- be-missed party at the historic Olympia, an historic music hall founded in 1888 by Joseph Oller, playing there for 2 years including on the 2013 Marseille’s Europride in front of 200K people. In the past year Shahaf kept his remixes portfolio up to date, and founded a new Tel-Aviv based parties line named “PURE”.