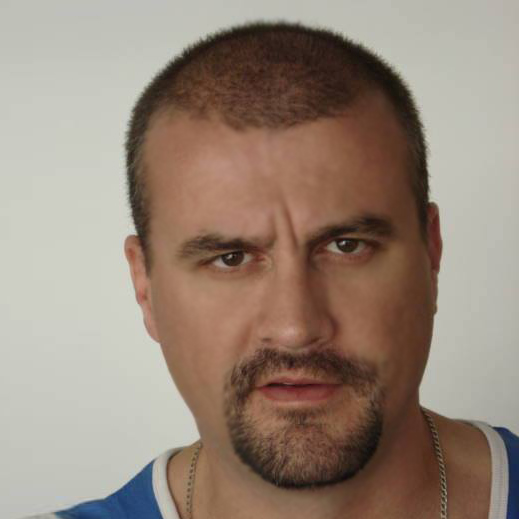 DJ and Producer based in Sydney, Australia. Life collaborator with DJ Jayson Forbes.

Driving rhythms and vocals are the core of his sets. Starting off his career at a Gay Gaymes farewell party at Sydney’s Stonewall Hotel, Tim then fronted the decks at the 2007 Mardi Gras Spin Off competition. From strength to strength, Tim went on to win a place to play at the 2007 Mardi Gras Party as the only trance DJ on site and then on to the Hordern Pavilion and the closing set for Sleaze 2007. Tim has spread his wings in recent time with a definite slant to Progressive House. His production began in 2013 with debuts at Arq Sydney.