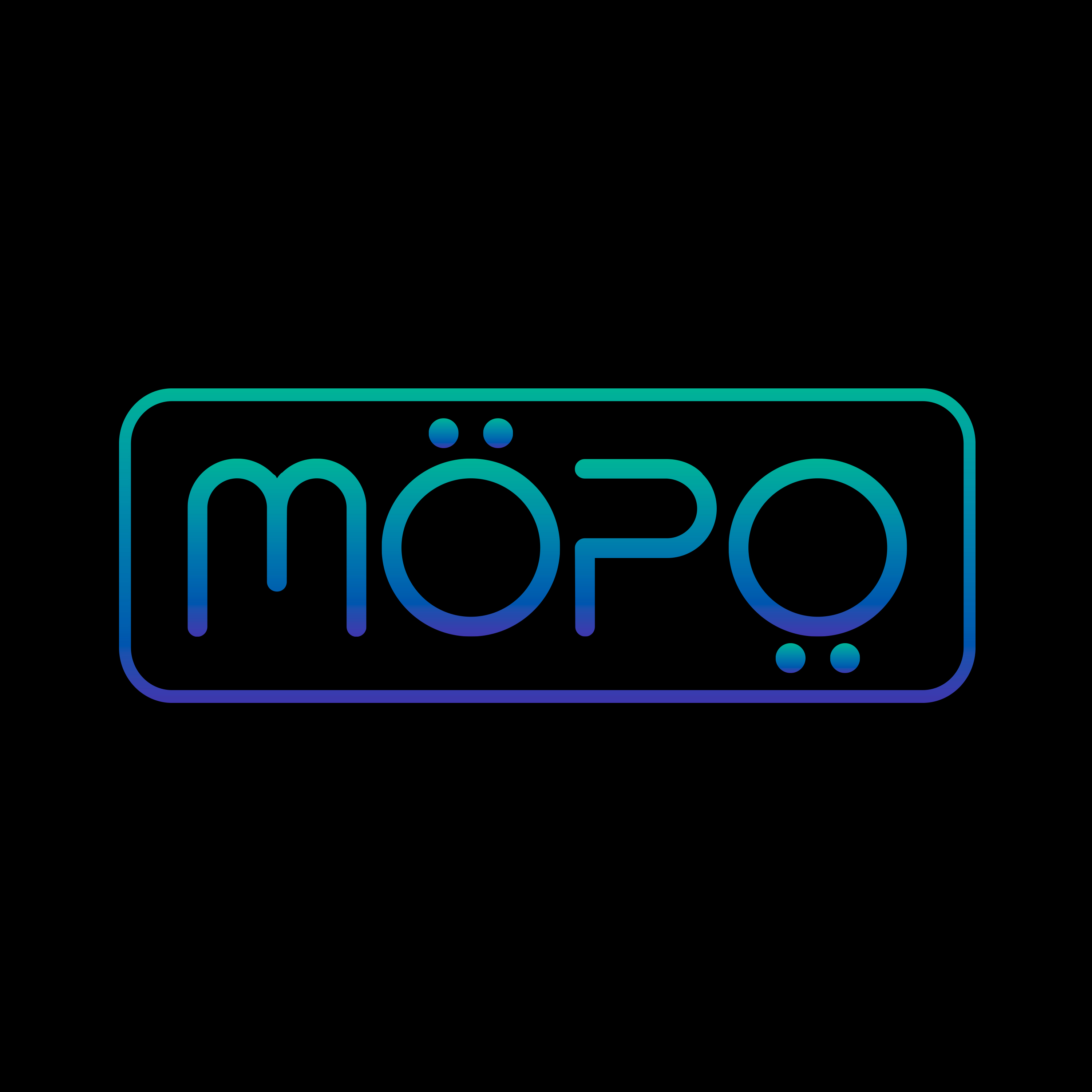 Based out of Melbourne, Australia and founded by chart topping producer/dj, Nick Jay, MOPO kicked things off by taking on the iconic D:REAM classic, “Things Can Only Get Better.” A track with a positive message as timely now in 2016 as it was when it shot to #1 in 1993.

While originally a European radio and club hit, peaking at #1 in the UK & #7 in the US, as well as Top 10 throughout the rest of Europe, Australia and New Zealand, ‘Things” took on new life and a new meaning as it became the theme & rally cry to so many world elections from 1994 – 1998 as various countries were in turmoil and were trying to bring about understanding and change in their world and in their governments.