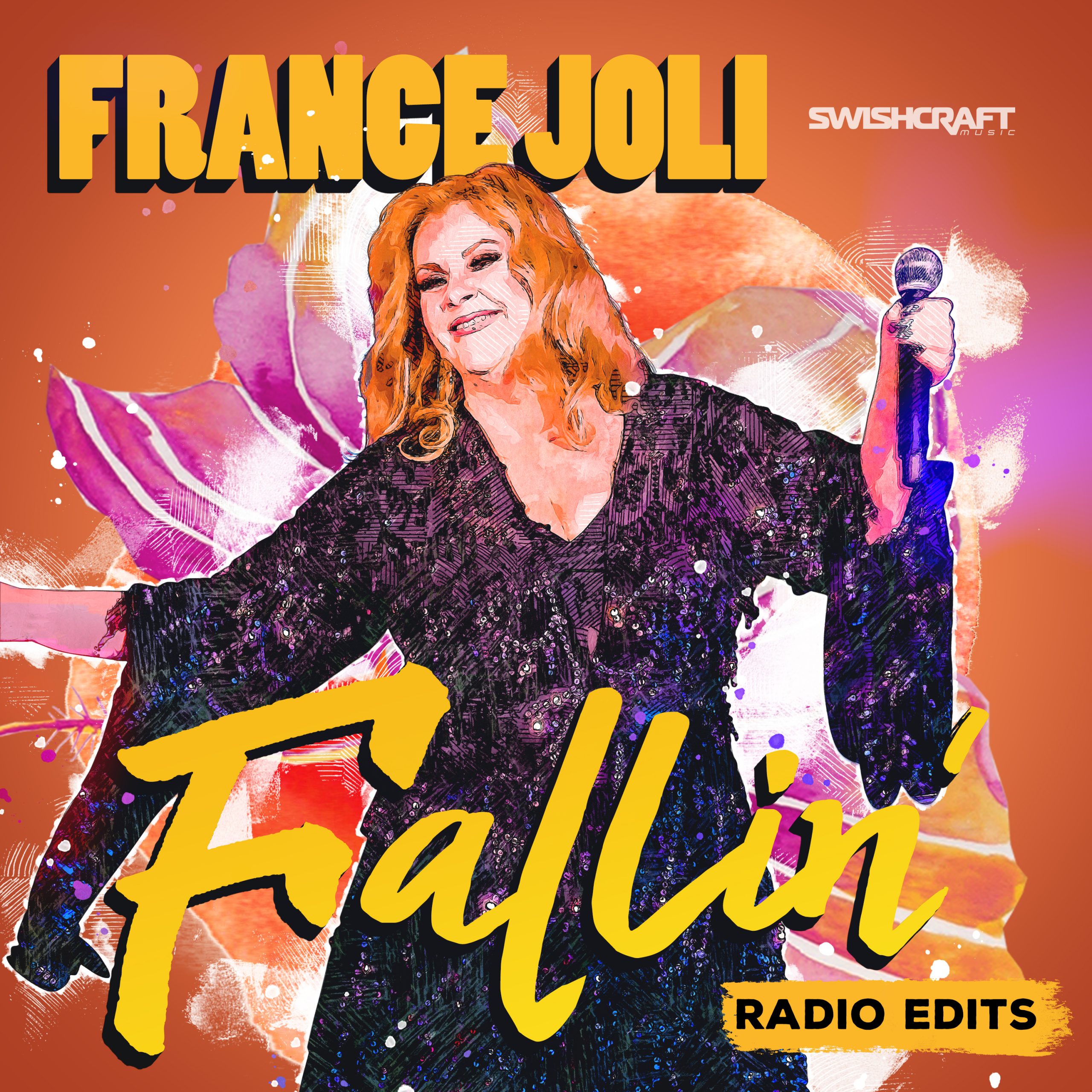 On July 7, 1979, an unknown, 16-year-old French Canadian female vocalist named France Joli performed her new single “Come to Me” for the first time before a throng of 5,000 on Fire Island at a benefit now infamously known as Beach ’79.

Joli left the stage a star, becoming a media darling who appeared in all the popular entertainment publications and on all the hot TV shows of the day. “Come to Me” became a smash hit that sold three million copies globally, rose to number one on disco charts around the world including the Billboard Disco Chart, and reached number 15 on Billboard’s pop chart. Befitting this fairytale, Joli portrayed Cinderella in the 1980 Macy’s Thanksgiving Day Parade. She also performed at all the landmark Manhattan dance venues of the day, including Studio 54, Bond, and The Saint.

Joli still performs “Come to Me” and subsequent hits such as “Gonna Get Over You,” “The Heart to Break the Heart,” and “Feel Like Dancing” on the dance music circuit throughout the world playing to packed houses. Joli’s more recent performance schedule has included stops in Mexico City, New York, New Orleans, Miami, Los Angeles, and Palm Springs, where she performed at both Jeffrey Sanker’s The White Party and Evening Under the Stars with the First Ladies of Disco, a historic benefit that united 12 disco greats on one stage for the first time ever. She has also spent years on Broadway and off-Broadway in shows that include Anthony J. Wilkinson’s smash hits “My Big Gay Italian Wedding” and its sequel “My Big Gay Italian Funeral,” “First Legends of Disco,” and the Broadway musical Disaster! at the Nederlander Theatre.

With several original and cover hit singles released between 2012 & 2021, Joli returns in 2022 with the brand new club single, “Fallin'” which she co-wrote and co-produced for Swishcraft Music. Already supported by KGAY 106.5 FM (Palm Springs) and CueTheMusic.online, “Fallin'” will make its live debut Saturday, June 4th at Chill Bar Palm Springs where Joli will take part in the hit traveling club Dirty Disco w/ Matt Consola where she will perform her mega-hits “Gonna Get Over You” and “Come To Me” before debuting “Fallin’.” A full set of club remixes by International greats will include Block & Crown, Tony Moran, Dirty Disco & Matt Consola, Macau, Brian Cua, Elof de Neve, Stephen Jusko, Disco Pirates, and Kenny Kruze.