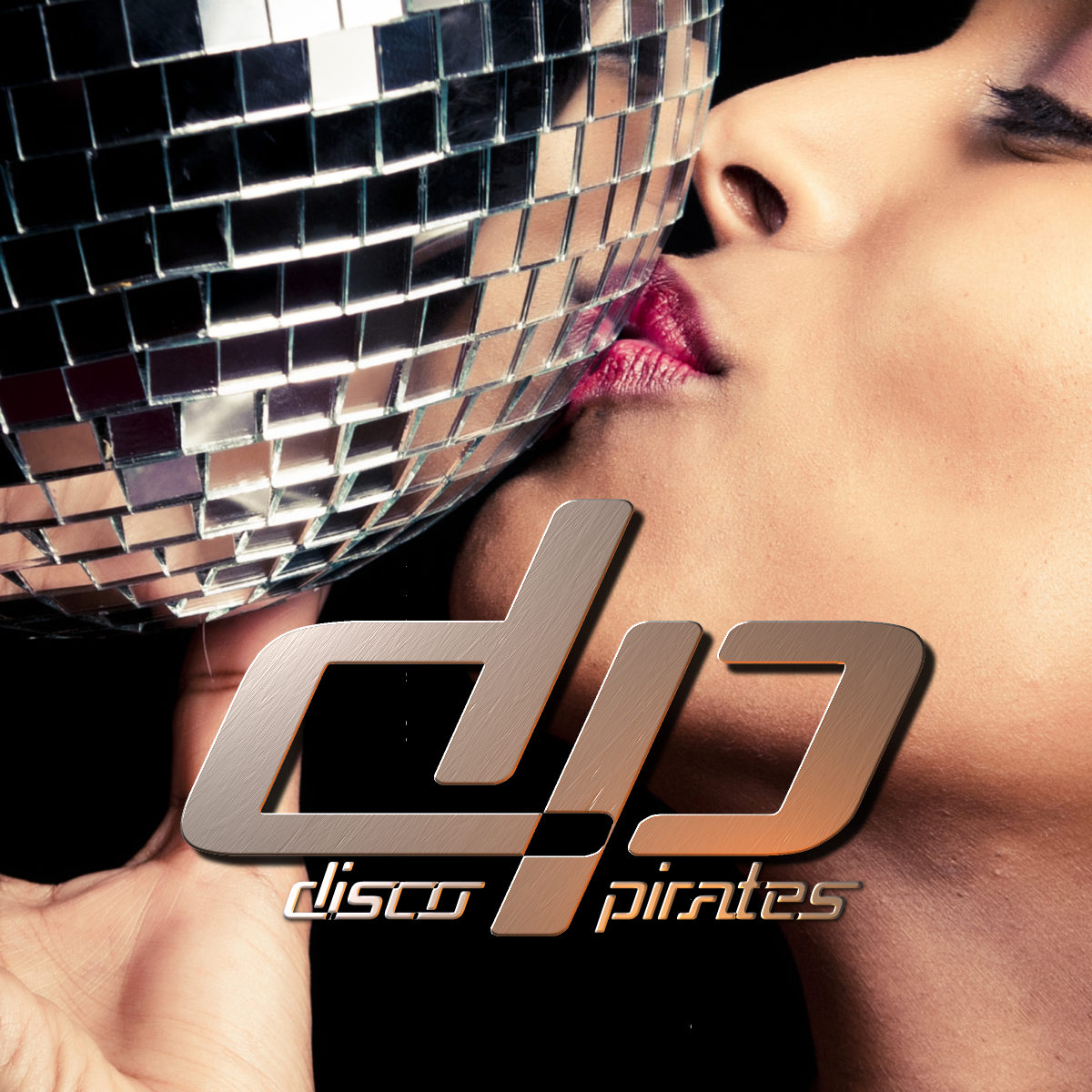 Disco Pirates are Australian-based, dance music producers – David Wilks and David Faiman. Having worked together previously on various projects, they decided in 2015 to start a new project, focusing on remixing iconic songs from the golden era and turning them into modern disco-house tracks.

With software becoming available to extract vocals from the original recordings, they started with Eartha Kitt’s classic ‘Santa Baby’, followed by Frank Sinatra’s ‘Fly Me to The Moon’, Ray Charles – ‘Hit the Road Jack’, Bill Withers – ‘Ain’t No Sunshine’ & ‘Lovely Day’, Dean Martin’s – ‘Baby, It’s Cold Outside’ and many other classics.

Some of these remixes achieved almost legendary status amongst club and radio DJs from around the world and in a couple of cases, even threats of legal action from artist estates and major labels. A remix of Caterina Valente’s ‘Bongo Cha Cha Cha’ reached no. 12 on ‘Spotify Viral 50’ in Italy in 2021.