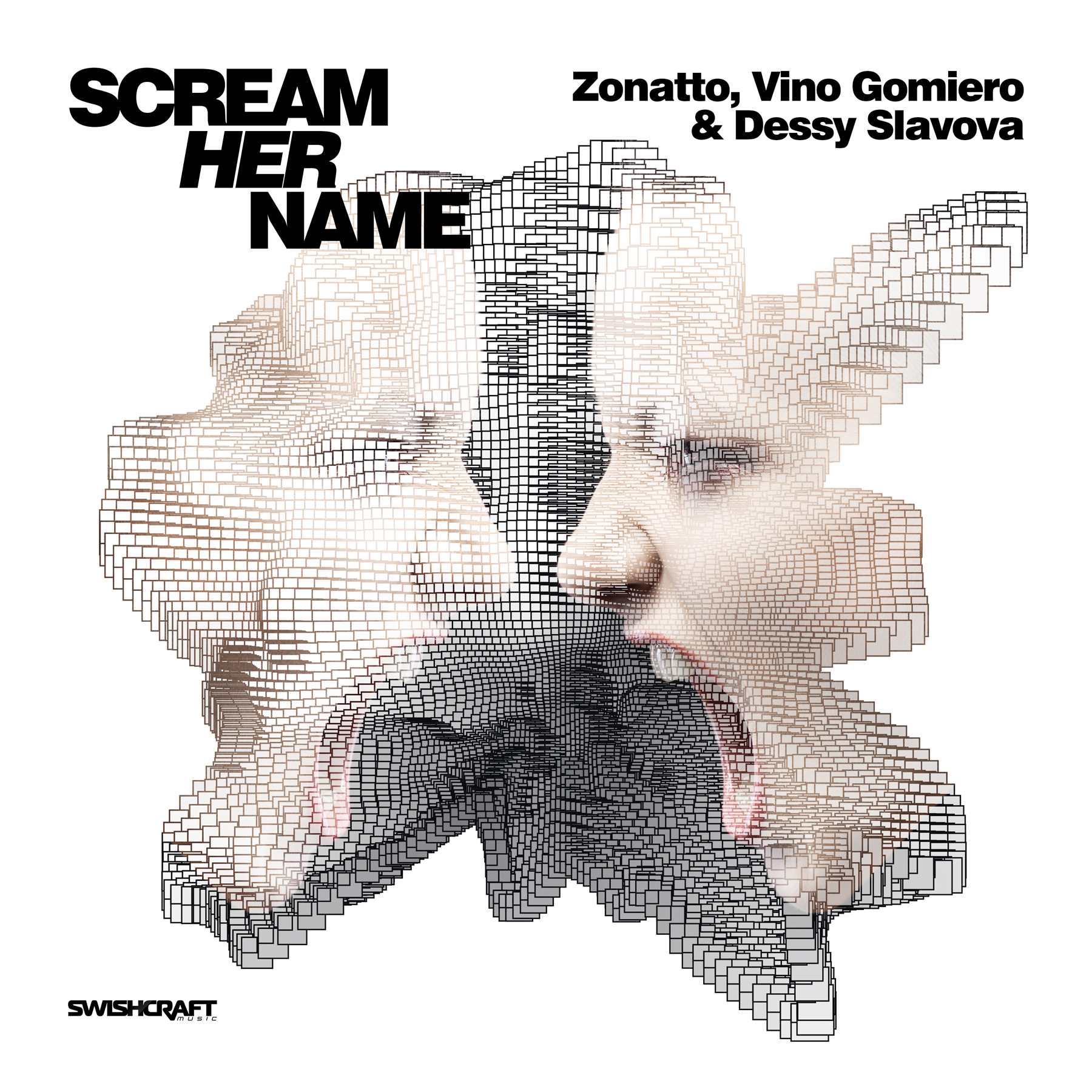 Living in Ibiza, Spain, Zonatto’s DJ sets are heavily influenced by the current Nu-disco, Deep House, and House scenes that thrive around him, while his partner, Vino Gomiero, soaks up the same house scenes but with an essence that permeates the sounds and rhythms of his hometown of São Paulo. Together, with the help of one of the hardest working and most in-demand singers in dance music, Dessy Slavova, they’ve created ‘Scream Her Name’ a hybrid house track that is two parts modern Tech House and Indie House, but with an almost subconscious throwback to the early days of the late 70’s and early 80’s Human League New Wave classics like “The Things That Dreams Are Made Of” and “Love Action.”