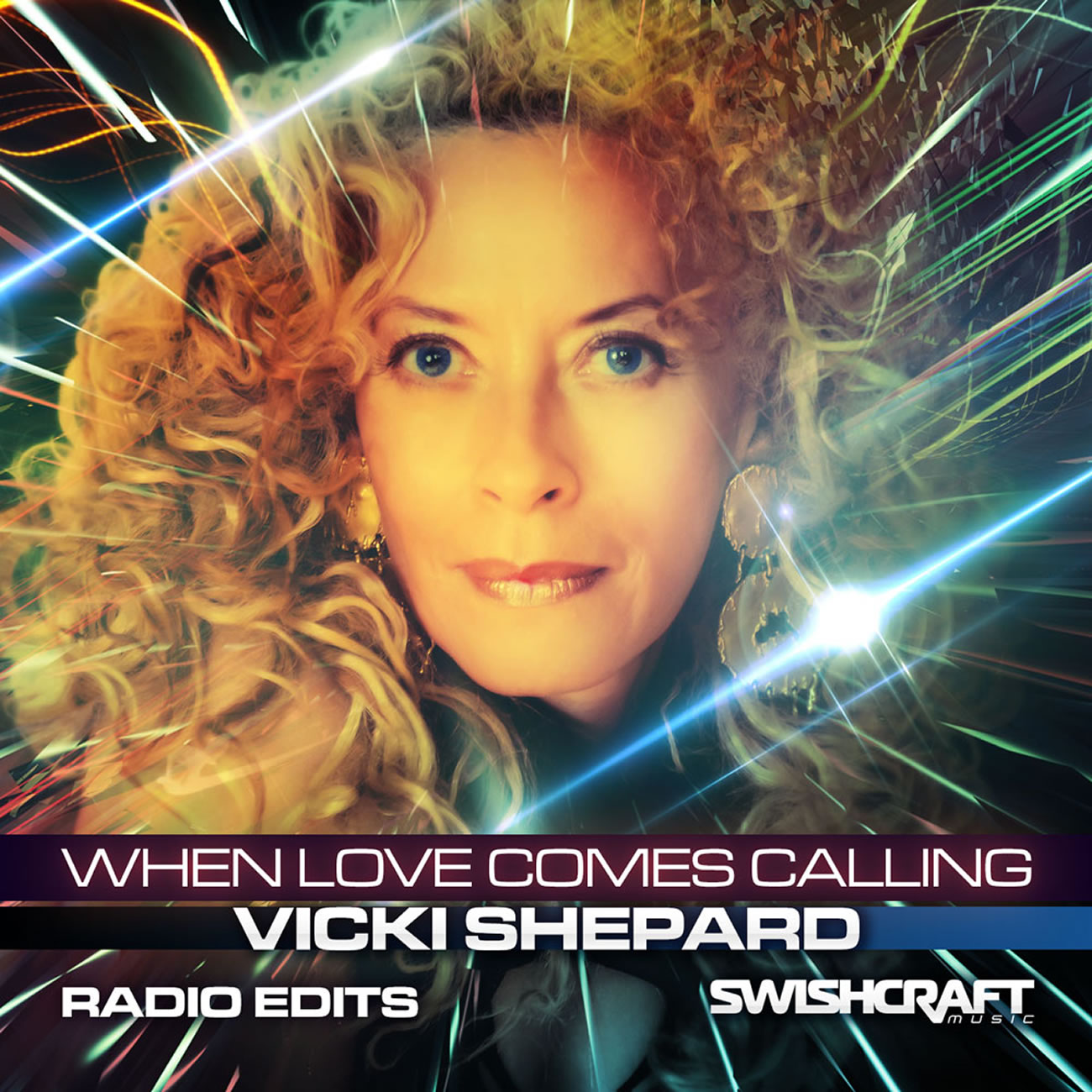 Eight time #1 Hit Club Diva Vicki Shepard returns with her first new dance track since 2002’s #1 hit ‘I Got A Feelin’ on Redzone Records, which was re-released in 2007 and re-topped the charts world wide with new mixes by Tony Moran and Ralphi Rosario.

“When Love Comes Calling” is a return to the lyric rich & personal tracks that made Shepard a club powerhouse from the late 80’s on. “When Love Comes Calling” will also be the first new release off the upcoming 25th Anniversary Greatest HIts & Remixes album which will feature remastered mixes of her biggest hits (many never released in digital format) as well as updated 2013 mixes of #1 club hits including Somewhere, All I Ask of You, Sex and I Got A Feelin‘ by remixers such as Paul Goodyear, Liam Keegan, Jose Spinnin’ Cortes & Chris Stutz, Big Kid & Brian Cua, Cristian Poow and Oliver Watts.