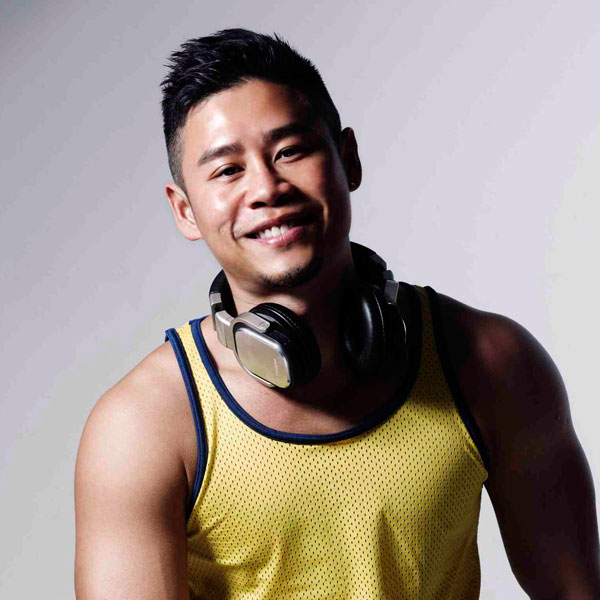 Asian DJ star & Producer Big Kid has cemented his international DJ status with massive gigs not just throughout the Asian continent in cities like Taipei, Beijing, Hong Kong, Bangkok, Shanghai and his native Singapore but also worldwide playing to eager audiences in cities like San Francisco, Honolulu, Sydney, and Los Angeles. He has achieved the rare accomplishment of being one of a small handful of Asian DJs who have successfully crossed over into the American circuit event arena.

2012 has been an especially busy year for him in the United States, where he spun LA’s staple afterhours party, Reflex, and San Francisco’s Shangrila Party @ The EndUp in March. He returned to LA in August to spin Ray & Dante’s Primetime @ Circus disco, and this was quickly followed by a second invitation to return to LA’s Reflex Afterhours in October 2012.

Big Kid is known for his “Big Room Big Party” sound, banging out skillful sets that blend hard-hitting and sexy tribal and progressive house. He has been called “one of the hottest names on the global circuit” by CircuitCadence.com. Singapore’s I-S Magazine crowned him “one of the biggest names in the local party circuit,”, and San Francisco’s Gloss Magazine described Big Kid as an “extraordinary deejay producer [that] has painted Asia deep red with his unique house music and deejay styling.”

Industry heavyweights such as DJ Paulo has also endorsed this talented star saying, “Big Kid is a DJ you WANT to hear”, while Reflex organiser, Michael Patrick, calls Big Kid “Paulo’s percussionary missionary to the Far East”. LA’s DJ Alexander also adds, “Big Kid needs no introduction as his work is great and he’s a built a name for himself!”