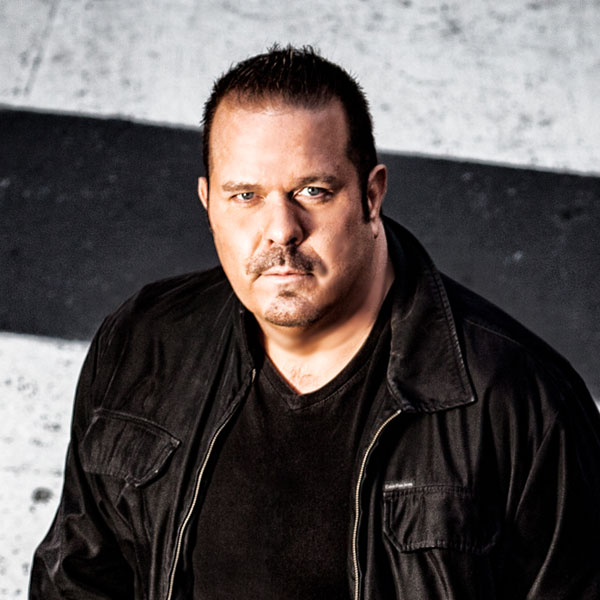 His very first remix was for Sylvester on his “Immortal” album. And to this day, he has found a satisfying balance as a producer of original music and a “remixer-extraordinaire” for other artists. In recent years, Leo remixed five songs that made it into Top 5 – Billboard Club Dance Charts. These included mixes for Cher, Martha Wash, and Fantine, which peaked at #2, #2, and #5 followed with a #1 hit for Shawn Hook, and then a #2 with Tony Moran and Jason Walker in 2020.

Leo released a neuvo-jazz album “In The Midnight Hour” to much critical acclaim and also has been successful at placing works of music in TV shows and movies. LFB Music Radio Mixshows has been heard around the world by millions of listeners. Leo Frappier also collaborates with Paul Brewer as The Sweet Team with Sweet Feet Music, and has created #1 Billboard remixes for Nikki Harris/Perry Twins and Kristine W, Leo also collaborates with Scott Brannon, in the Paul Oakenfold-blessed group Outer Sunset, who’s first song “Feel My Magic” was in the year-end Top 50 of Trance song sales on Beatport.com. This trance thriller was also placed on Paul Oakenfold’s album “Perfecto VEGAS,” and in his superstar DJ live sets all around the world.

In the recent years, Frappier produced several tracks for San Francisco performance icon BeBe Sweetbriar, with the first being a cover of The Pussycat Dolls – “Dontcha” plus several other releases on his label, Hit Save Music.

Most recently his collaborations with Swishcraft Music’s Matt Consola and superstar British DJ/Producer Wayne G, and Billboard reporter Phil B have further extended the reach of Leo’s fame. Whether working solo, or in collaboration with others, Leo and LFB Music has been called the “Beethoven of today.”

Scott Brannon and Leo Frappier first started their collaboration, as student and teacher, with Leo teaching Scott music production utilizing several computer software. This evolved into a musical collaboration and partnership, first named Outer Sunset, plus other musical identities. The duo celebrated their first commercial release on Paul Oakenfold’s esteemed Perfecto Records music label with a hit track entitled, “Feel My Magic in 2000. The follow up “Get a Train” featuring Sady Callaghan was released on Bonzai Records the following year. The group went on hiatus for a few years when Scott moved to Peru, got married, and started a family. Since moving back to San Francisco Scott and Leo have picked up the ball and came up with the Latin-house influenced “Musica Mas Alta.” It has always been their goal to produce and release world-class dance music with international flavors.