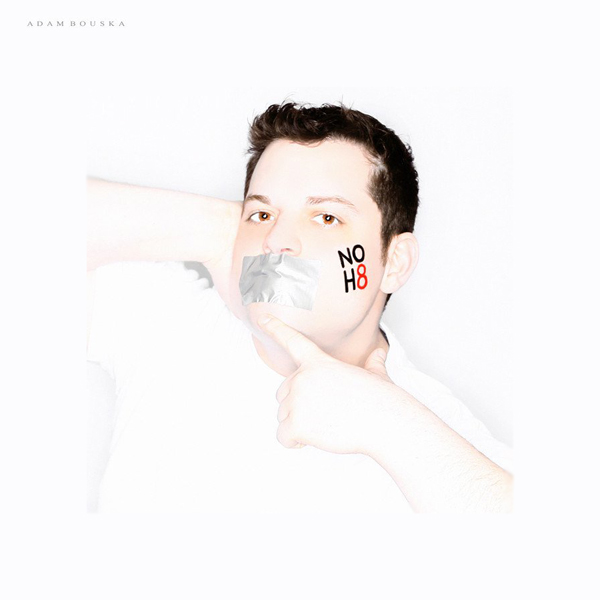 Joel Dickinson is a Minneapolis, MN-based remixer, electronic music producer, recording engineer, and DJ. Credits include programming and engineering for Junior Vasquez, including being featured on his Demented compilation. He is a founding member of the remix team Audio Assembly who has produced for artists such as Inaya Day, Seal, and Taylor Dayne. He is also half of t he production teams of Hell & Keller, Joel Dickinson + Billy Waters, and Jerome Farley + Joel Dickinson. Joel’s past remix work includes solo projects as Thee Werq’n B!tches. His remix and subsequent video for Thee Werq’n B!tches ft. Faye Dunaway – “No Wire Hangers!” was given the title of “Gayest Thing on the Internet” by VH1’s Best Week Ever. Many of his remixes and productions have attained Billboard Club charting status, including Eddie X ft. Niki Harris – “This Time Baby” (#5) and C+C Music Factory ft. Scarlett Santana – Rain (#8). His remix(es) of Dolly Parton’s “9 to 5 (Dolly Parton song)” and Bette Davis’ “I’ve Written a Letter to Daddy” (from “What Ever Happened to Baby Jane?”) are regarded as camp club classics and are played somewhere in the world every night to a rapturous response. A number of his productions have also attained similar cult status, including the Minneapolis house classic, Phreakshow, and his club remix of Liza Minnelli’s Cabaret.