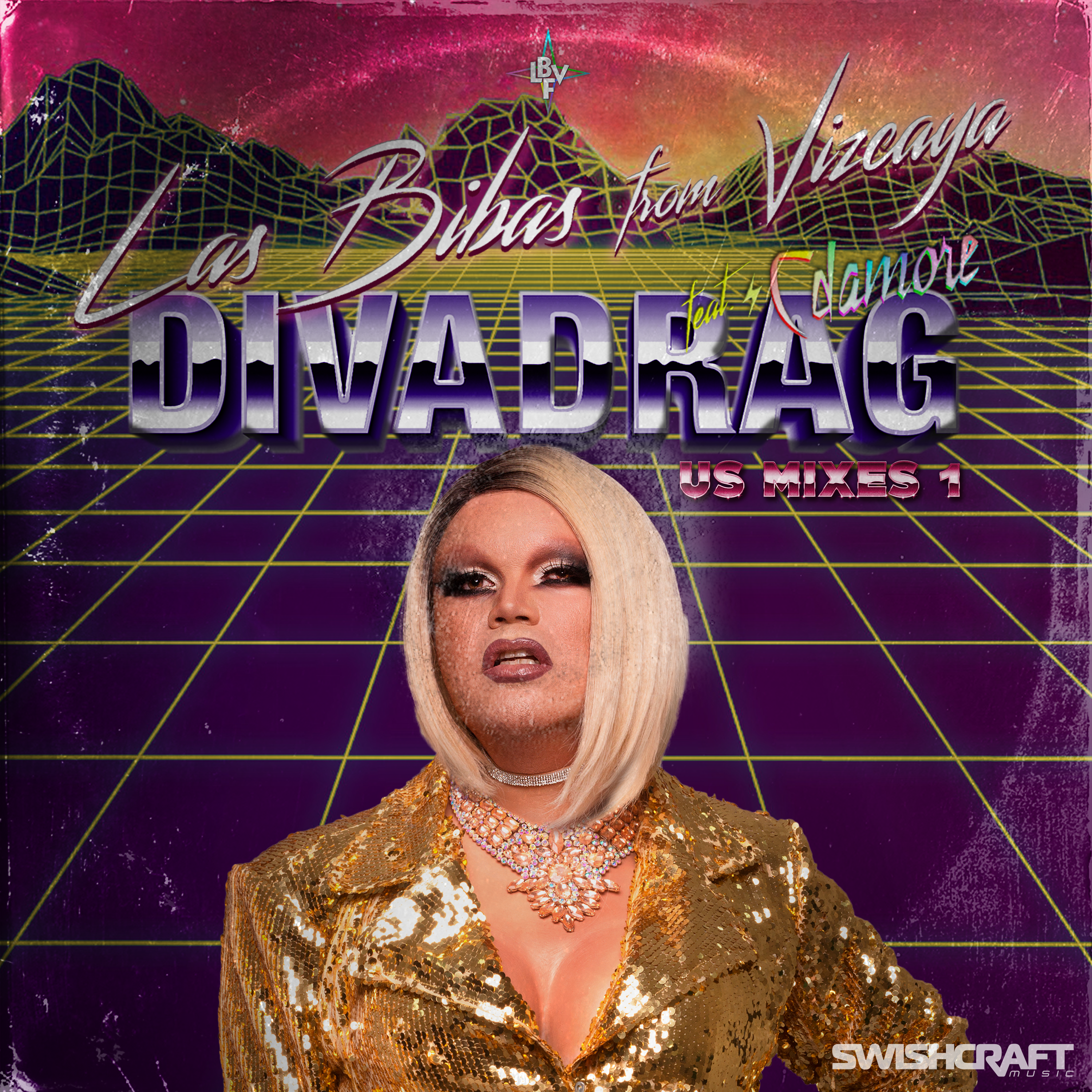 Brazil’s Drag Diva DJ herself, Las Bibas From Vizcaya, teams up with the incomparable Cdamore for a Big Room extravaganza aptly called, “DIVADRAG.” An autobiographical track written and produced by Las Bibas From Vizcaya, and featuring additional vocals by Cdamore, “DIVADRAG” is already a huge release in the clubs of Brazil & Europe and has made a huge splash on store charts of Beatport, Traxsource, and Spotify. Now it’s time for the rest of the world to discover DIVADRAG with the all new USA REMIXES!

Swishcraft Music is excited to team up with Brazil’s Okmuzik Records to not only present the current chart-topping import Big Room Remixes by Bruno Knauer, VMC, and Zambianco, but also the all new Tropical Big Room, Garage, and Groove House remixes by Dirty Disco, Leo Frappier & Matt Consola, and Testone.

Be sure to check out the “DIVADRAG” Video as well as videos for current Las Bibas from Vizcaya releases including some gag-worthy live videos from her sold out events!