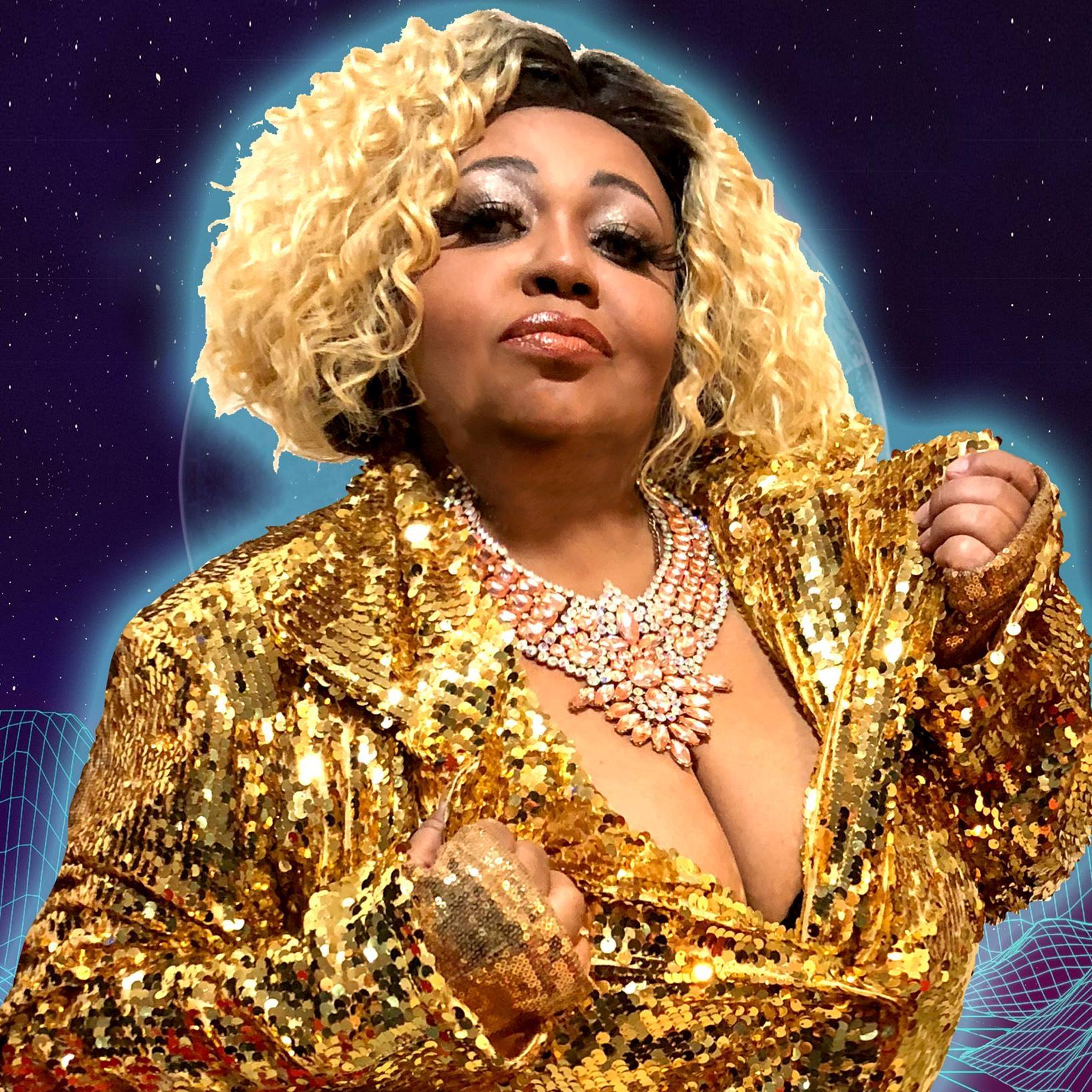 The Cdmore Project was formed by George M. (Music, Instruments, Lyrics) & Cdamore (Vocals). It all started with the first single “Perfect Start” (in 2012) and their partnership remains strong to this date. The duo has released more than 10 singles and 1 EP on Itunes/Amazon/Beatport, and you can always find remixes by some of the most important names in the Brazilian Club Scene such as Tommy Love, Mauro Mozart, Altar, Edson Pride, Morais, Pacheco, E-thunder, Elias Rojas, and plus the international Adriana Dalera and Manny Lehman. The duo’s fourth single, “Skin” had it’s première in 2013 with an amazing live presentation (check out the vídeo) at Club The Society in São Paulo and it was such a hit among the international djs that at the request of Dj Joe Gauthreaux, Skin ended up in the official cd of “The White Party Miami “ in the USA. The duo release in 2014-2015 through the Spanish label ” Guareber Recording” the cover “Your Loving (from Billie Ray Martin’s original track/1995) establishing their undeniable success! “Your loving arms ” is present in the current podcasts of Spanish group Matinee, Dj Nacho Chapado, Dj Ivan Gomez, and the result wasn’t different – the floor was pumping and everyone was hyped up! In 2015 they prepared a new pack of remixes from their first hit “Perfect Start”.