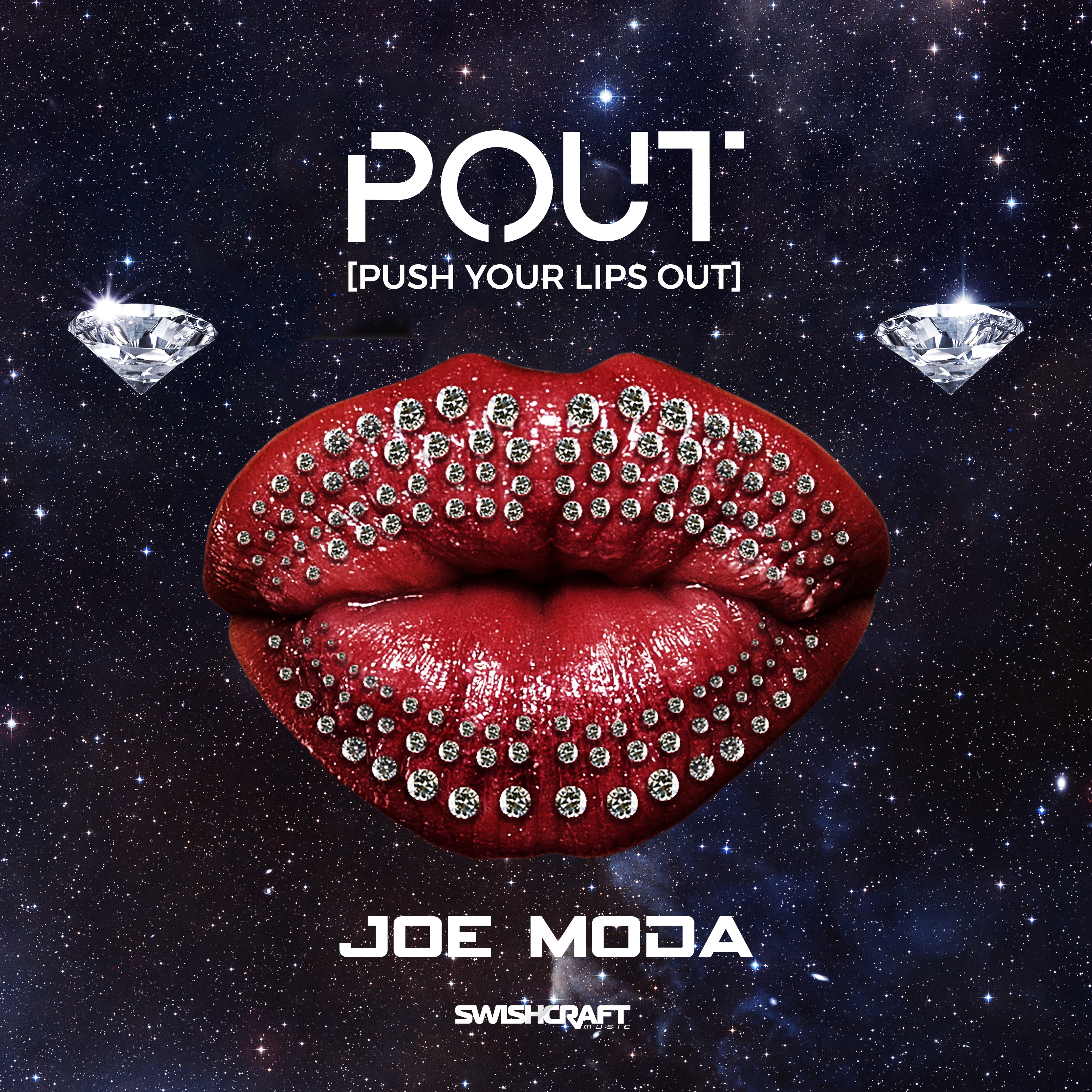 A musical commentary on the obsessions of selfies and the social media-driven world of reality television, Joe Moda’s debut single ’Pout (Push Your Lips Out)’ speaks to how social media is now today’s new mirror. However, the self-generated image is a skewed one at best.