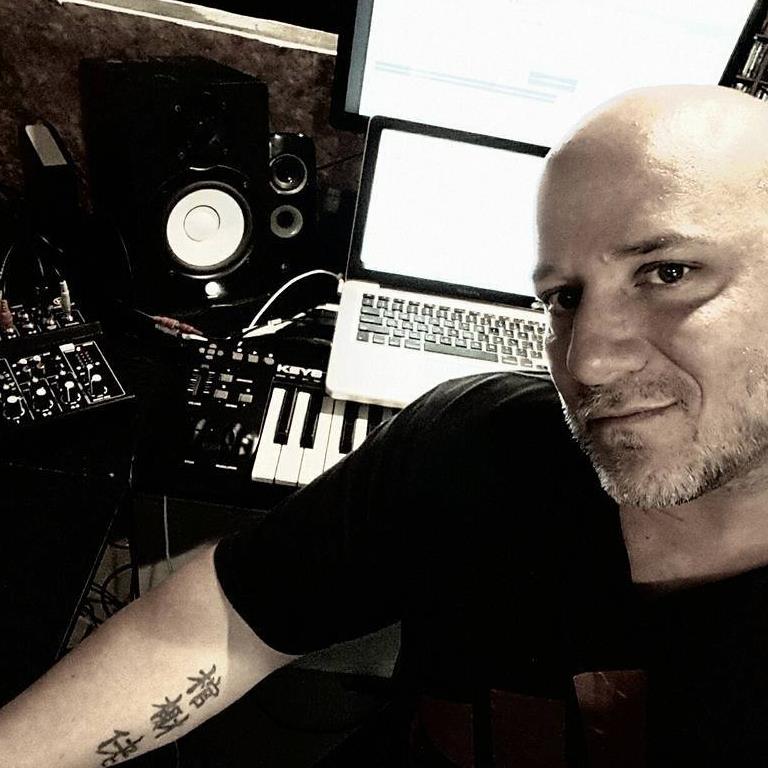 Steve Migliore aka Mr. Mig/HedRush is a Multiplatinum Producer with over 60 #1 Billboard chart credits and has been instrumental in over 400 major releases as a producer, songwriter, remixer, and engineer. Mig has produced and remixed the “who is who list” of music including Beyonce, Britney Spears, Taylor Swift, Usher, Adele, LeAnn Rimes, and more. His DJ sets are paralleled to the energetic and evolving remixes he creates that always leave the listener wanting more. Mig’s tracks and DJ sets can be heard on radio and internet stations globally. “I am blessed to be able to get up and create music every day of my life. I was given a gift that I want to share with as many people as I can. The journey has been beautiful this far and I’m excited to see where it ultimately takes me” -Steve Migliore aka Mr. Mig