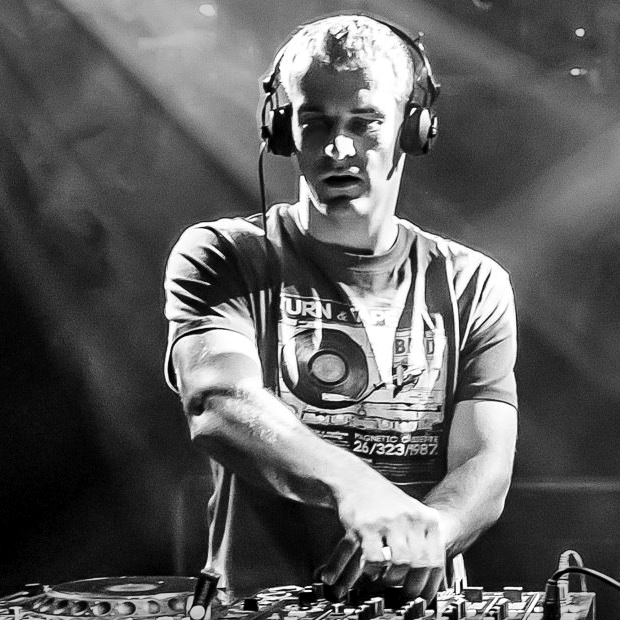 Admired by many and officially remixing some of the world’s top artists including Kylie Minogue, Nervo, Beyonce, Yoko Ono, Pet Shop Boys, Sugababes, Jason Derulo, Empire Of The Sun, John Legend, Freemasons, Crystal Waters, Ultra Nate, Hilary Duff, Erasure, Stonebridge and having his mix-shows/podcasts played globally Bojan is a truly talented remix/producer. Many might also know him for being one half of the widely successful Polish Production & Remix Team, WAWA, made up of Wiktor “Vic” Myśliwiec and Michal “Bojan” Bojanowicz. From Beyonce to Gaga, Kelis to Ladyhawk, Kylie to Donna Summer, Empire of the Sun to Thomas Gold, Freemasons to Chicane, Sugababies to Ultra Nate, everyone wanted a WAWA Remix. About 80 remixes in just a handful of years, not counting their 26 solo releases.

Bojan successfully adds a unique EDM mark on tracks that enhance their credibility and commercial appeal. With US Billboard chart success highlighting his remix/production skills Bojan is a remix force to be reconded with!