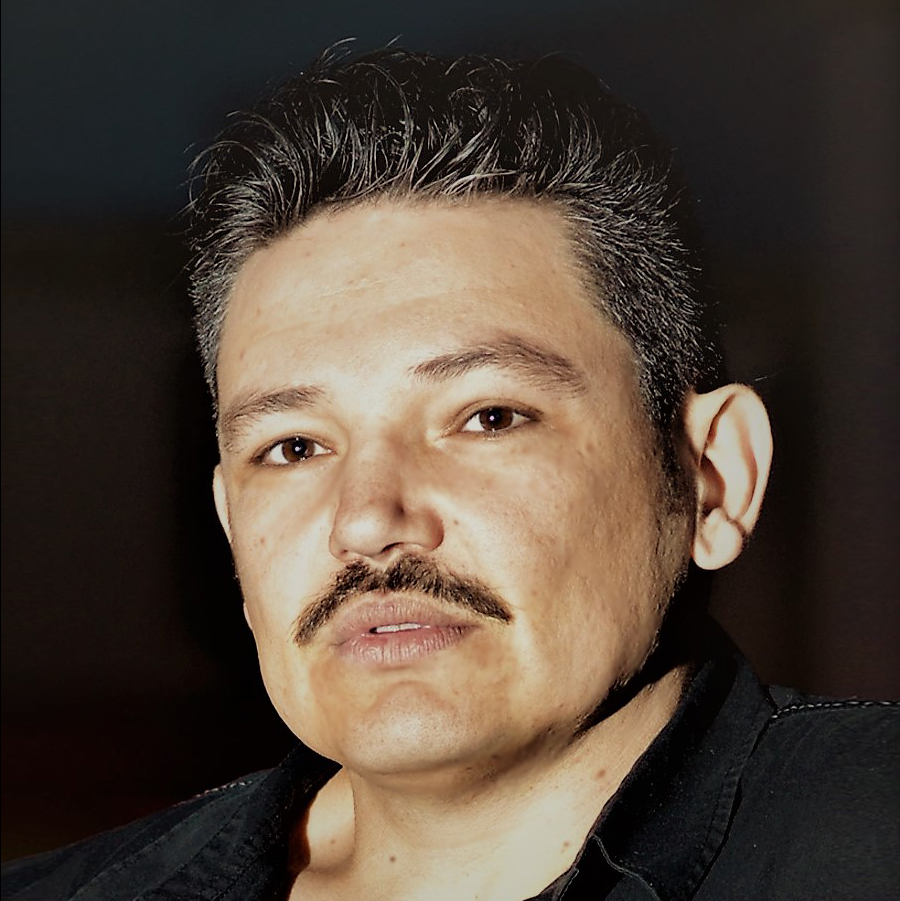 Italy/Australia based Creative Artist Joe Moda has been writing and performing his songs since he was seven years old.

His inspiration springs from 70s disco, 80s pop and the freestyle Miami sounds from the 80s and 90s.

Rendezvous (2011) was his first fully produced track. With vocals by then unknown Australian singer/rapper Willam Singe (now signed to RCA) this track was a worthy debut and a testament to his knack for spotting new talent.

Joe’s latest offering, Pout – Push Your Lips Out is a pop dance track. Part satire and part social comment about Selfies, Vanity and Super Models Pout describes this world that now allows us all a taste of our own celebrity via social media.

Pout – Push Your Lips out is an international production with vocals recorded in Rome, produced by New Yorker Mr Migs ( Steve Migliore ) with final mixing/edits back in Rome, by Danusk. Listen out for the Bojan Tribal Remix from Poland, Division 4 & Matt Consola and the Dirty Disco Mainroom and Dub remixes.

Pout music video was written, directed and produced by Joe Moda in Rome, the eternal city.