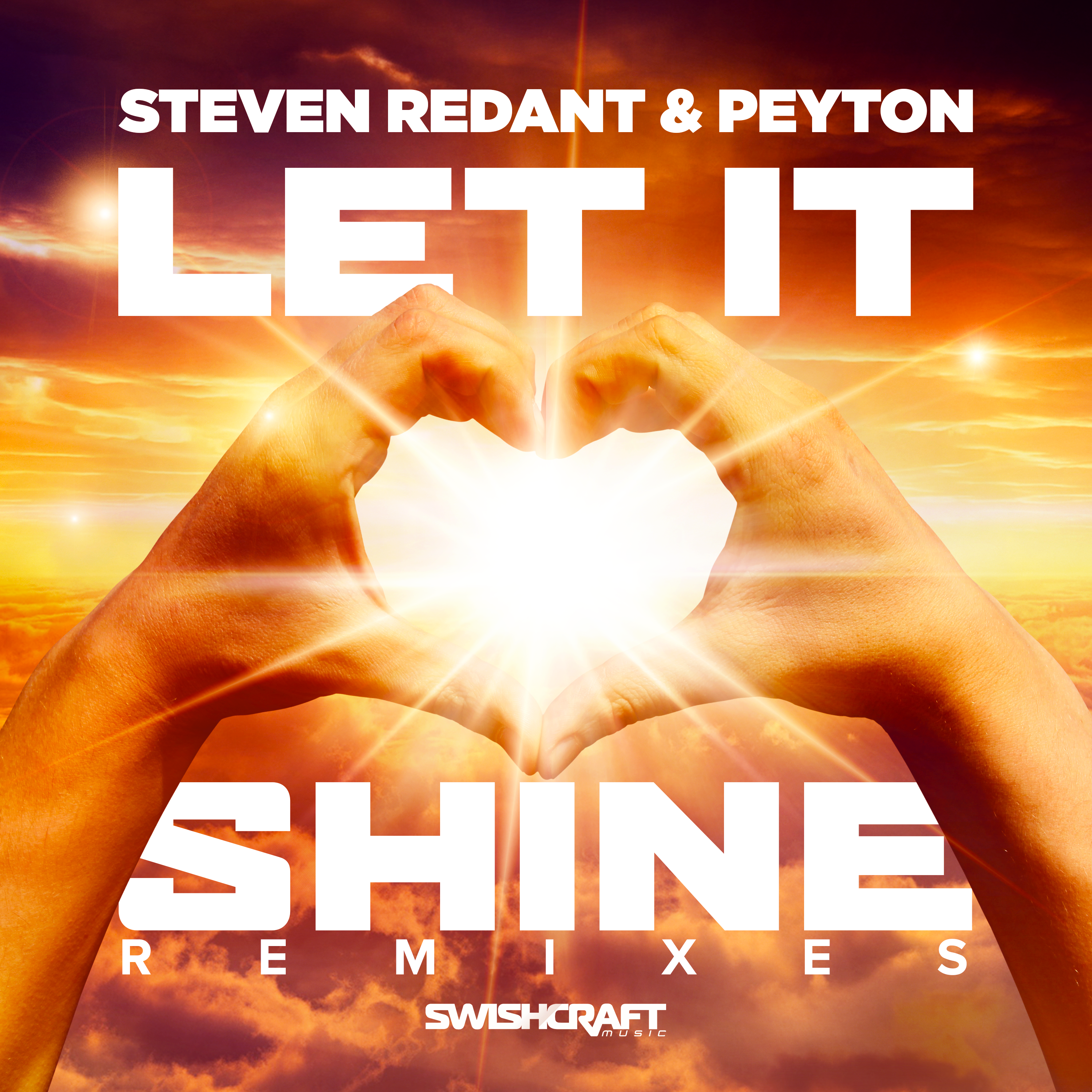 Peyton performing the Dirty Disco mix of ‘Let It Shine’ as an encore at the end of his show for the official Sydney Mardi Gras after-party Laneway event at the Beresford – March 2017.

Fans of Peyton have come to expect his rich and soulful, powerhouse vocal delivery, and “Let It Shine” does not disappoint. Combined with Redant’s driving tribal beats, vocal chants and heart-pounding percussions, “Let It Shine’s” production is as explosive as Peyton’s delivery is spiritual.

Swishcraft Music made the Original Club and Original Radio available for Mardi Gras. A full set of club mixes by Dirty Disco, Division 4 & Matt Consola, and Tom Siher are now available on all your favorite digital music & streaming services.

CHECK OUT ARTICLES BELOW . . . Scene Magazine (Under the “Peace Out” Music Section)