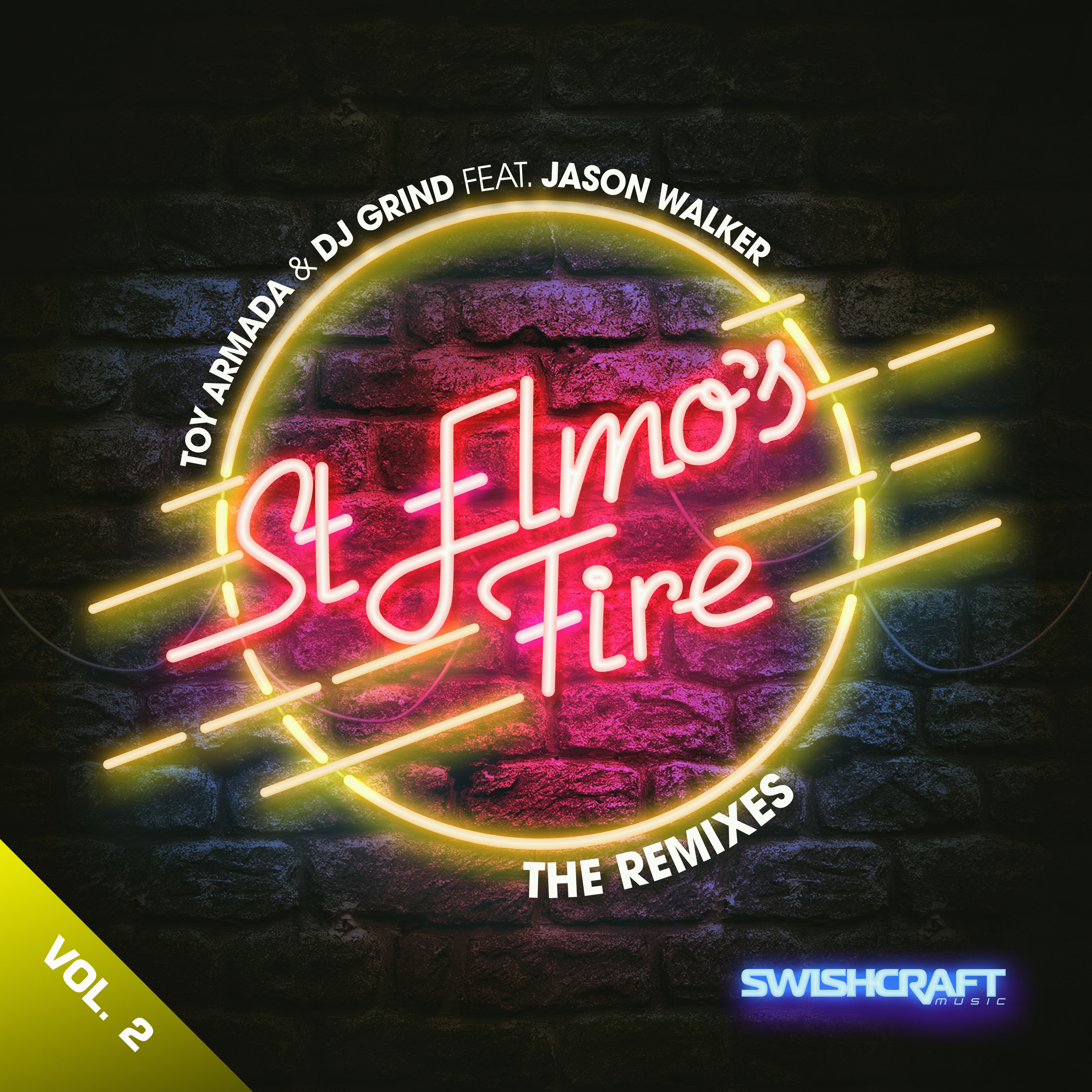 Few tracks represent an era as poignantly as “St. Elmo’s Fire.” The 1985 American coming-of-age film of the same name — starring Andrew McCarthy, Emilio Estevez, Rob Lowe, Demi Moore, Judd Nelson, Alley Sheedy and Mare Winningham– defined for a generation the angst and excitement associated with the transition from adolescence to adulthood. The film’s theme song, written by David Foster and performed by John Parr, hit #1 on the Billboard Hot 100 in September 1985 and remains one of the most iconic & uplifting power anthems of all time.