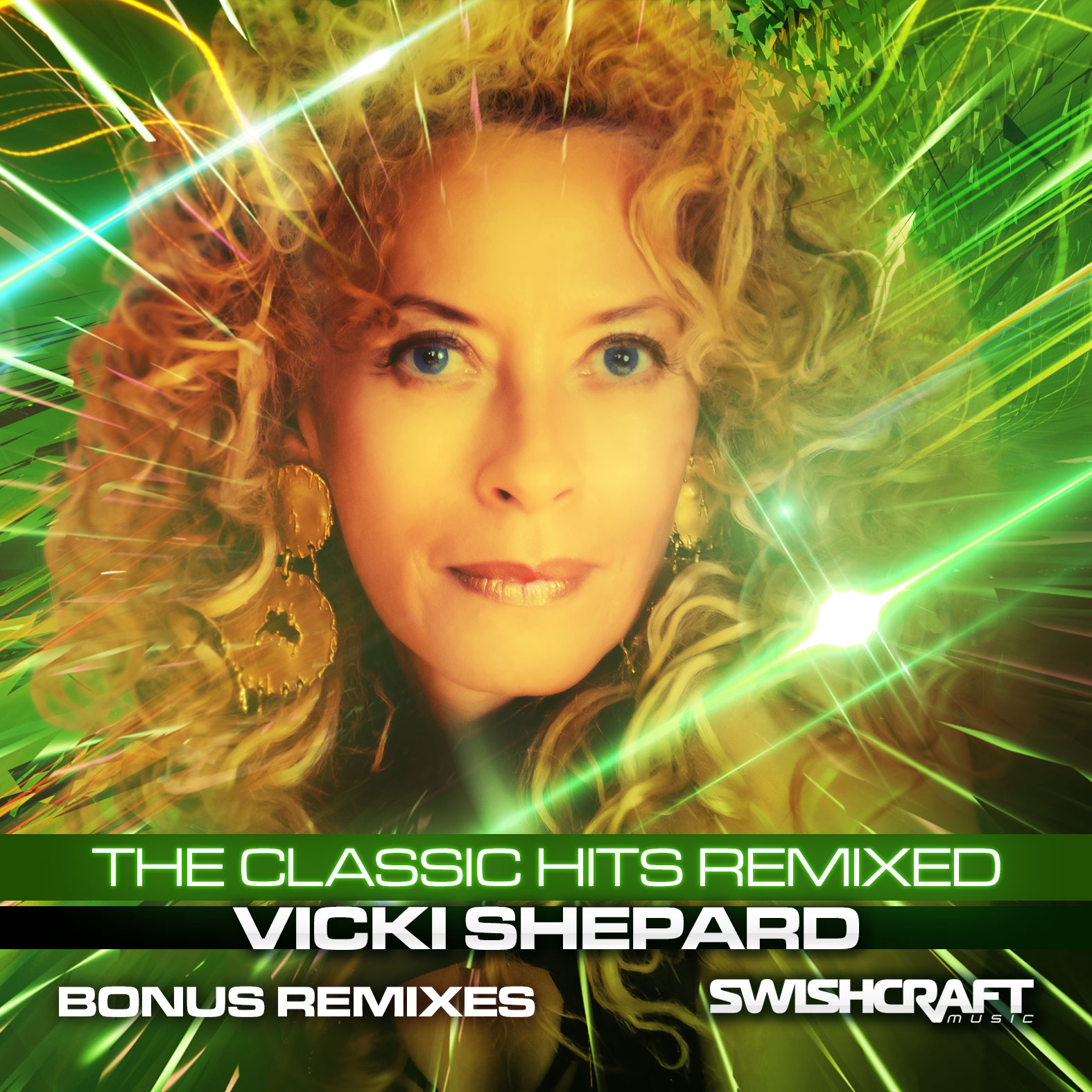 Not many artists have a successful career that spans 25 years. But Vicki Shepard is not your usual artist. Nineteen commercial single releases, Twelve of which hit #1 on club charts in more than 20 countries including the US, UK, Germany, Italy and Japan, while the others went Top 10. And 5 of those #1 hits were just in 1990/1991 alone. Two Greatest Hits albums, several Jazz, blues and holiday releases, and a #1 Holiday Single on the iTunes Holiday Singles charts. So it’s only fitting that after 25 years, a proper Vicki Shepard Anthology Album gets released.

To herald the release of Vicki Shepard – The Remix Anthology Edition, the special EP called The Classic Hits Revisited hits digital stores October 21st 2014. Working from the original vocals, Five of Vicki’s biggest hits “Somewhere”, “All I Ask of You”, “Sex”, “Never In A Million Years”, and “I Got A Feelin’” have been remixed by some of todays hottest producers including Paul Goodyear, Jose Spinnin’ Cortes & Chris Stutz, Cristian Poow, Big Kid & Brian Cua and Liam Keegan. The Remix Anthology Edition is available for pre-sale now and will hit stores on Tuesday, October 28th 2014.