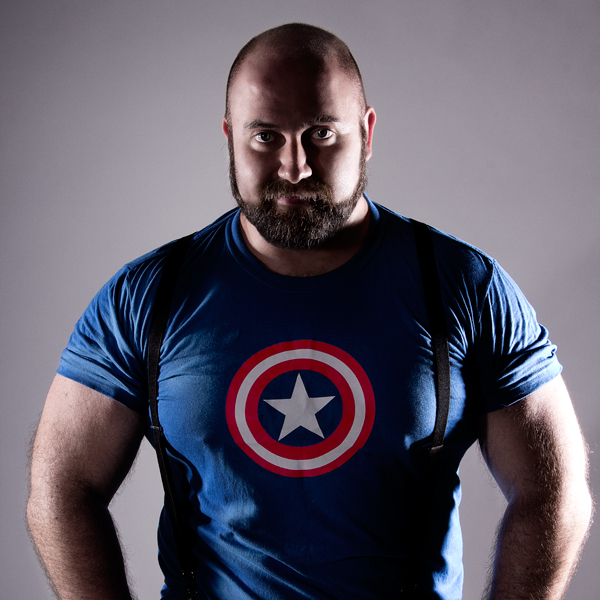 With more than 8 years of experience, Chris Stutz is without a doubt one of the more promising up and coming talents in the latin american circuit playing bear parties mostly.

He has played in the best clubs in his contry such as Etniko, Bunker, Fausto, Blondie, Otsu Discotheque. He has also played at some of the biggest Gay Pride Parades all over the world including the Gay Pride Parades of Chile, Sao Paulo, Madrid and Mexico City.

His mixing skills has granted him guest spots at clubs and events all around the globe specially in bear parties such as Kluster Madrid (alongside DJ Steven Redant), Bear Factory & Hotel W in Barcelona, Club Construction in Lisbon, Flexo in Venice, Cantho in Sao Paulo, Bears of Cordoba Argentina, and recently Nicho, VD+, Monica´s and Blackcherry Grand in Mexico.

His sets are always charged with the newest tribal and progressive house anthems and he’s always coming up with his own special edits and “mash-ups” delivering a very fresh and unique sound every night.

2013 sets Chris’ production debut, remixing Matt Consola & Brenda Reed´s single “Dream Of Me” released on SwishCraft records in the US, as well as a brand new version of the classic “It’s a Fine Day” teaming up with Mexico’s Jose Spinnin Cortes, soon to be released via Bearlin Records.