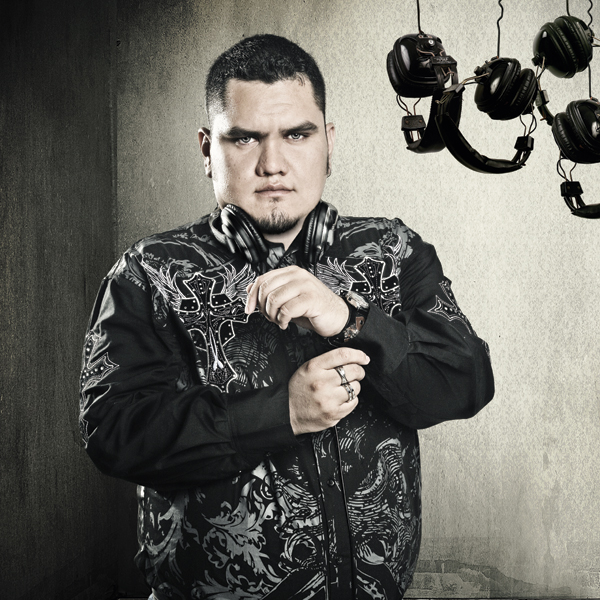 With 20 years of turntable-experience, several tracks charted by top DJs, and a jaw-dropping mixing technique, Jose Spinnin Cortes has proven to be one of the most influential and respected DJs of the mexican dance music scene.

Jose begun mixing in 1993 as a mobile DJ, and by the summer of 1996 he’s got his first residency at The Plantation club in his hometown, Guadalajara. After playing in several clubs by 2004 he became the resident DJ of one of Mexico’s most important gay clubs: Monica’s Club.

His career as a music producer starts in 1997, making a few tracks with DJ Richard Herrera, and by 2000 he started remixing independently. In August 2005 he remixed Offer Nissim’s ‘First Time”, featuring Maya Simantov for the remix competition held by Star 69 Records in New York City. Jose won the contest, and that’s when artist and producers begun requesting his work as a remixer.

In the summer of 2006 Jose releases his first single IBEROAMERICA, a progressive tribal track that would set Jose’s trademark sound, and make both Mexican clubbers and DJs turn their looks into his work. In the same year, Jose was signed in Mexico by the most important electronic record label in Latin America: EMPO/+Mas Label.

Jose has released 2 studio albums: Again (2008), Heaven Can Wait (2010). 2013 sets the release for Jose’s 3rd artist album, which will be a double CD with collaborations with some of the biggest singers in the dance circuit such as Meital De Razon, Maya Simantov and Lorena Simpson.

Jose continues to play in Guadalajara’s best clubs besides touring all over Mexico, Canada, Spain, China, Nicaragua and Brazil, exposing his fusion of Progressive, Tribal and Tech-House beats.