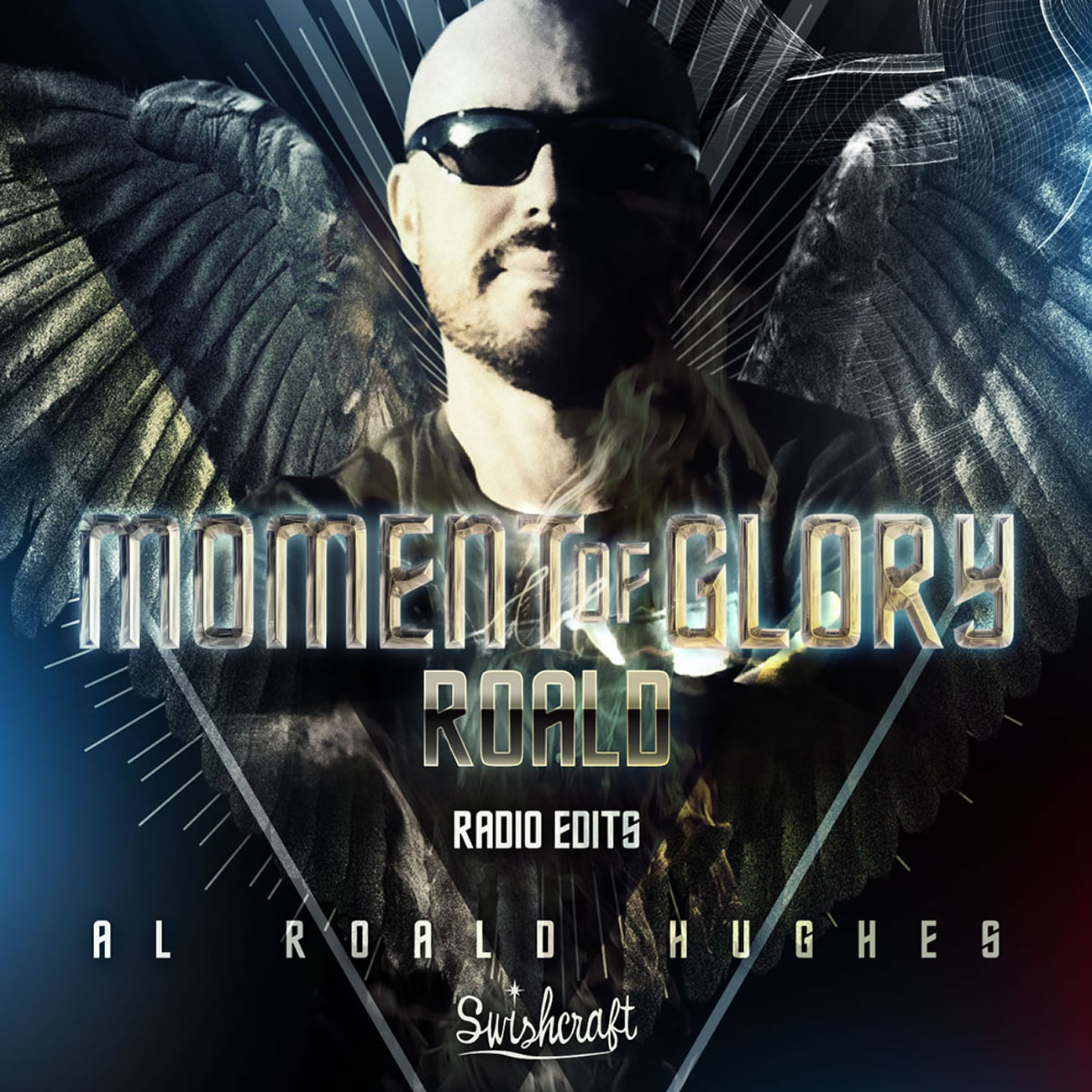 Riding high on the worldwide chart topping success of the single “Universal” with club remixes by 7th Heaven’s and Bright1, a pre-released club mix has been burning up the floors at London’s Royal Vaux Tavern as well as at the infamous Bearracuda parties, a traveling (American based but world wide) circuit club currently in 38 cities in 5 countries. Moment of Glory has also caught the ears of many of radios top DJ’s and promoters including the UK’s Phil Marriott.

Singer & Songwriter ROALD (Al Roald Hughes) is a Derbyshire, England native who started in fashion, where he studied (menswear) design at the London College of Fashion, finishing with a First Degree with Honors. But music was always in his blood from a very early age, writing songs and lyrics as a child and paying his dues while learning vocal techniques in various bands and local choirs. With strong, deep rooted influences ranging from 80’s icons including Alison Moyet & George Michael to current singer/songwriter/Grammy & Oscar winner Adele, ROALD is a songwriter who writes from experience about real world events and situations, staying away from sugary lyrics and disposable pop tracks. As he explains it, Moment of Glory is the “telling of how real talented or gifted people often don’t ever seem like they will gain any support or respect for their art or endeavors through not quite having enough confidence to take the ultimate step. Anything can happen, if only we believe it. The song is not about fame and fortune, it’s about conviction, faith and acceptance.“