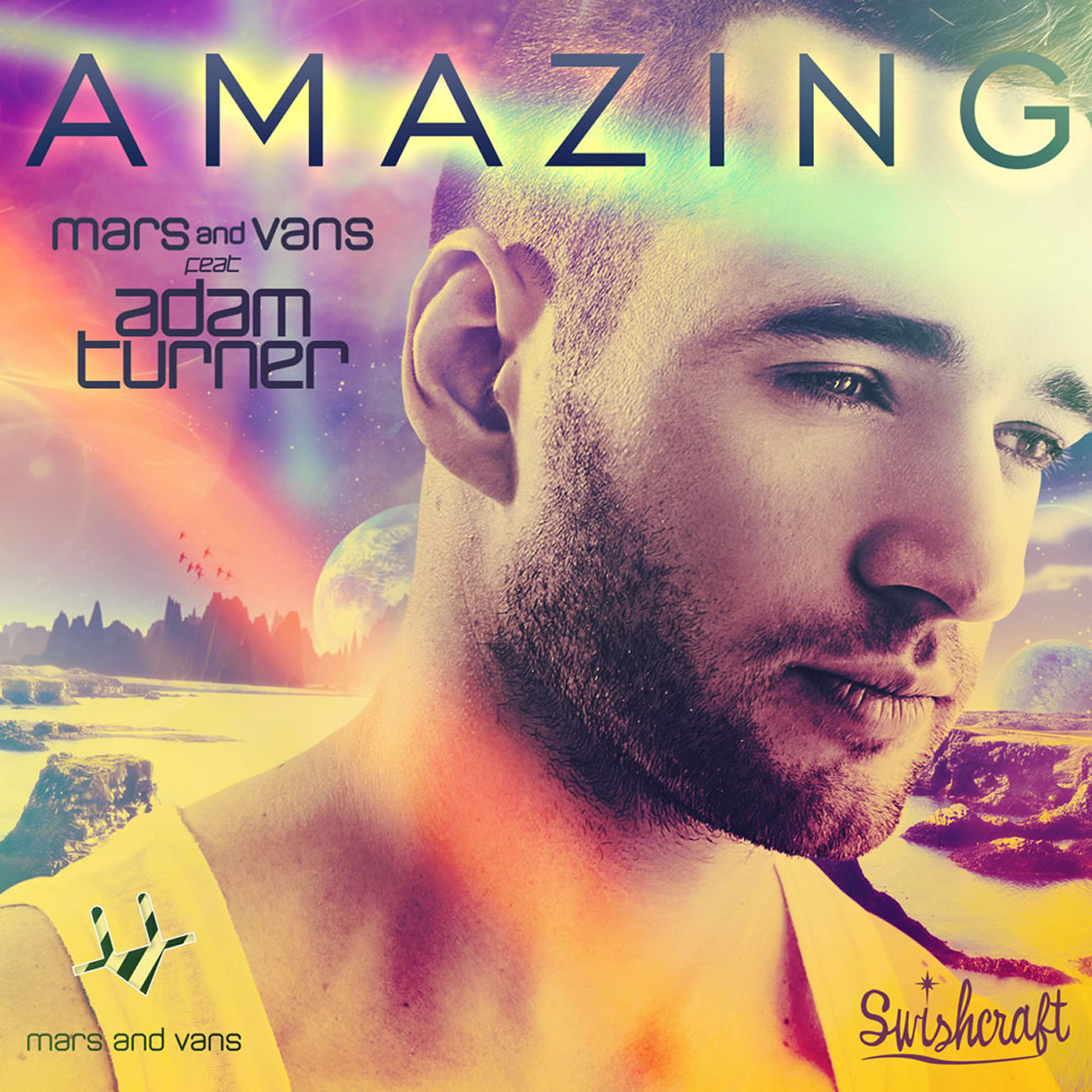 What happens when you combine one the UK’s hottest rising producer/ remix teams with one of the UK’s fastest rising vocalist / DJ’s? Something truly . . . Amazing!

Riding high on the worldwide chart topping success of their Mars and Vans remixes of 7th Heaven’s #1 club & radio hit “Don’t Make Me Wait,” Bastion’s “Suga”, and their single “Fluke” featured in a 2012 international advertising campaign, a pre- released radio edit to select UK stations in June 2012 and to CD Pool UK in late August 2012 found “Amazing” shooting to #1 on England’s Sheffield Live 93.2 FM and to #1 (as voted on by listeners) on the infamous Gaydar Radio’s “My Top 5” with Phil Marriott. Considered a dance taste maker & breaker for the UK, Phil Marriott seized onto this single and quickly rushed singer Adam Turner onto his show for a live 14 minute interview, as well as banging the track in heavy rotation at club residencies in London (Onyx & Popstarz), Brighton (Revenge & Legends) and Portsmouth (Gorgeous).

Singer / On-Air Talent/ DJ Adam Turner is a long time resident DJ of London’s infamous Heaven nightclub as well as Circa Bar in Soho and a regular monthly guest at Onyx, Room Service and Kensington Roof Garden, all in London, playing to thousands of patrons nightly. His top rated FM radio and Internet music & talk shows, Westside FM’s –The Mainroom Show (Friday nites) and Popcorn Radio Show (Sunday nites) play to tens of thousands of avid dance music fans weekly worldwide. Its made Adam an in-demand performer as both a vocalist and DJ with extensive bookings in the UK, Europe, America and Canada, with dates in the US kicking off in late October.

Producers Simon Le Vans & JD Mars are keen musical performers and accomplished composers, as well as in-demand club & radio host dj’s. Le Van’s weekly residencies at the famous Royal Vauxhall Tavern in London and Brighton’s Revenge, as well as his 5 day a week lunch time show and his Saturday afternoon show on the Gaydar radio network, keeps him well occupied. JD Mars, an accomplished jazz trumpeter, has been featured in recordings by bands as diverse as Panama and Jellybass and his performances as a pianist have earned him a variety of festival awards. As a composer, the breadth of musical styles with which he has worked is considerable, from cathedral choral works to dance tracks that have received national radio airplay.