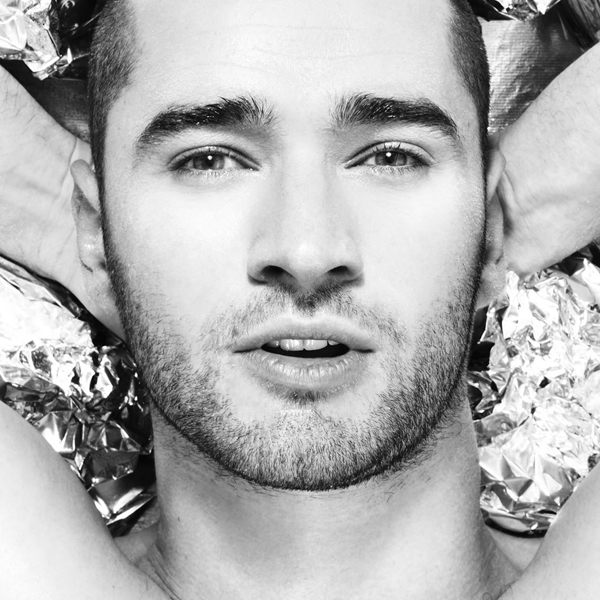 With his first worldwide single release out of America, DJ residencies across London and a weekly radio show, Adam is one of London’s rising new DJs.

Having acquired his first pair of decks at 13, Adam was always destined for a career in clubland. After graduating from The Guildhall School in London with a BMus music degree in 2011, Adam now DJs across London and the UK, with residencies at Circa Soho and the world renowned Heaven in London. He also plays guest spots at AREA, The Royal Vauxhall Tavern, The Shadow Lounge and Kensington Roof Gardens. Adam’s quick rise on the DJ circuit saw him recognised by winning bronze in the “Best New DJ” category in the 2012 Boyz Magazine awards. This year has seen Adam embark on UK tours with the longstanding night Popcorn @ Heaven, which includes regular sets at The Polo Lounge in Glasgow, one of Scotland’s most famous clubs.

Whilst in demand as live club DJ, Adam is also to be found tucked away in the studio working on remixes, bootlegs and mashups for his sets, which have recently found themselves on the radio.

Adam has been DJing since the age of 13, when he started playing around with tape decks in his bedroom. It wasn’t long before Adam discovered music, and ten years later at the age of 23, he graduated from the Guildhall School of Music and Drama with a BMus in 2011. Following his graduation, he decided to go full time with DJing and producing, never really looking back. Since then, he has played at some of the most exciting venues in London and further. He currently holds residencies at Popcorn @ Heaven, Beyond @ Area, A:M @ Fire, Circa (Soho), Room Service @ Miabella and continues to play guest sets at plenty more.

Adam was never content just beat matching and playing with FX buttons – he thrives on his musical prowess during his sets; all of his mixing revolves around enharmonic mixing and taking acapella samples and using them over other tracks, with a view to creating music out of mixing.

In 2012 Adam had his first global studio release on the American label Swishcraft, a collaboration with the production duo Mars & Vans, which was subsequently used globally by Abercrombie and Fitch for marketing campaigns.

Adam is also live across the UK on JemmOne, every Saturday night from 5pm-8pm with his show In The Mix