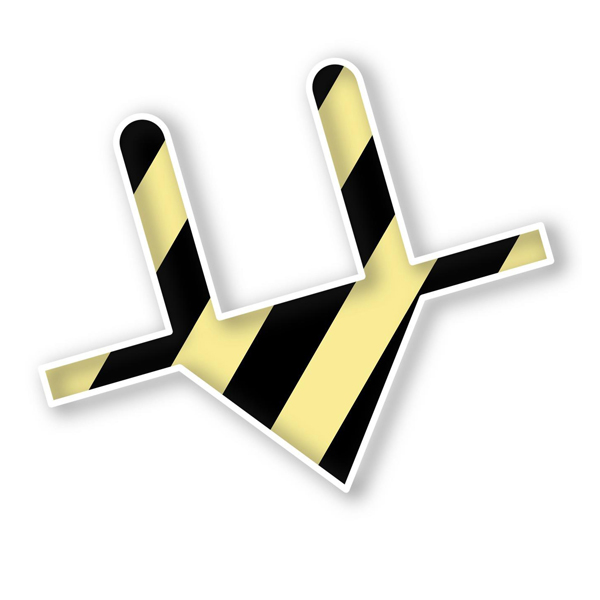 Mars and Vans (sometimes listed as Mars & Vans) are Composer-Producer JD Mars and Producer-DJ Simon Le Vans. They have been working together since summer 2011 and share a passion for funky, soulful dance music.

Eccentric and talented DJ Simon Le Vans is no stranger to dance music. Much loved as a radio presenter and well known on the club scene for his infectious enthusiasm, Simon has an encyclopaedic knowledge of popular music spanning more than three decades. His critical ear and insistence on the power of the groove shine through in every Mars and Vans mix.

Classically trained, JD Mars is an accomplished musical performer and has been composing in a wide variety of styles since the age of five. A self-confessed technology geek, “Dr. JD” brings to the mix a keen ear for detail and a natural instinct for musical harmony.

And in the winter of 2012, the Swishcraft hit “Amazing” by Mars & Vans feat Adam Turner became a worldwide club and chart sensation when it was licensed, not once, but twice by Abercrombie & Fitch for the launch of several European flagship stores as well as used as their Facebook holiday campaign theme song and in their in-store runway video campaigns. By the time of this post, the video had 83,253 likes / views.