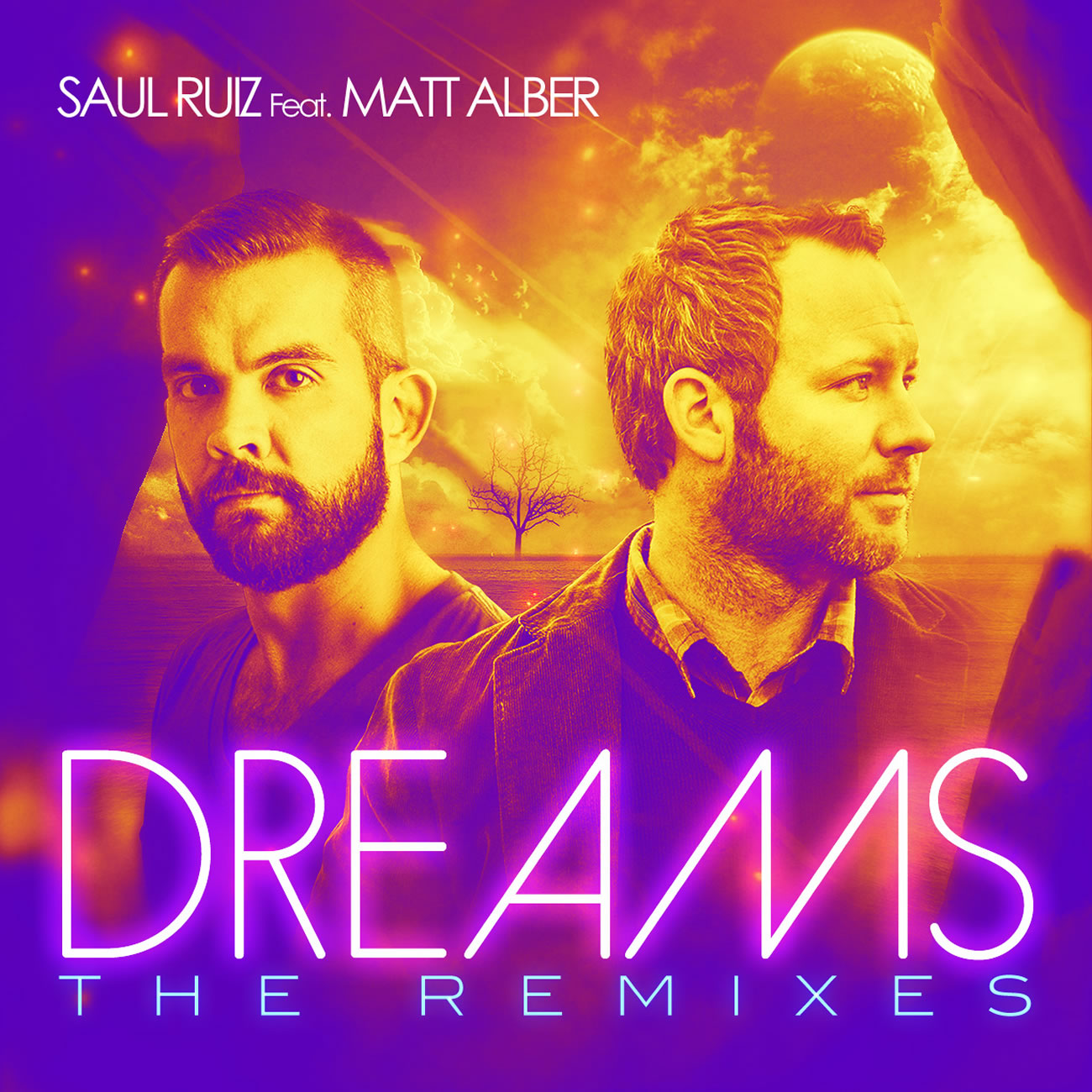 Alber, who is currently touring his latest solo album, Constant Crows, following a debut at No. 2 on the iTunes Singer/Songwriter Chart first teamed up with Ruiz for remixes on the soaringly romantic single End Of The World off Alber’s Hide Nothing (Tommy Boy Records) album. The single was an international chart sensation with a video that went viral, garnering 500k+ views and winning Alber an OUT Music Award. With Ruiz additionally riding high on worldwide #1 club remix success on singles including “Katy Perry – ET”, “Kelis – 4th of July”, and “Natalia Kills – Mirrors” to name a few, the two quickly decided to collaborate on new projects, with a vision and direction of producing dance covers of iconic female classics. The chart-topping, Top 10 single Missing, a sultry yet uplifting cover of the Everything But The Girl classic, was their first effort, and now Dreams, which already sits on the Music One chart at #1 for 7 straight weeks, is about to make it’s remix debut White Party weekend in Palm Springs.