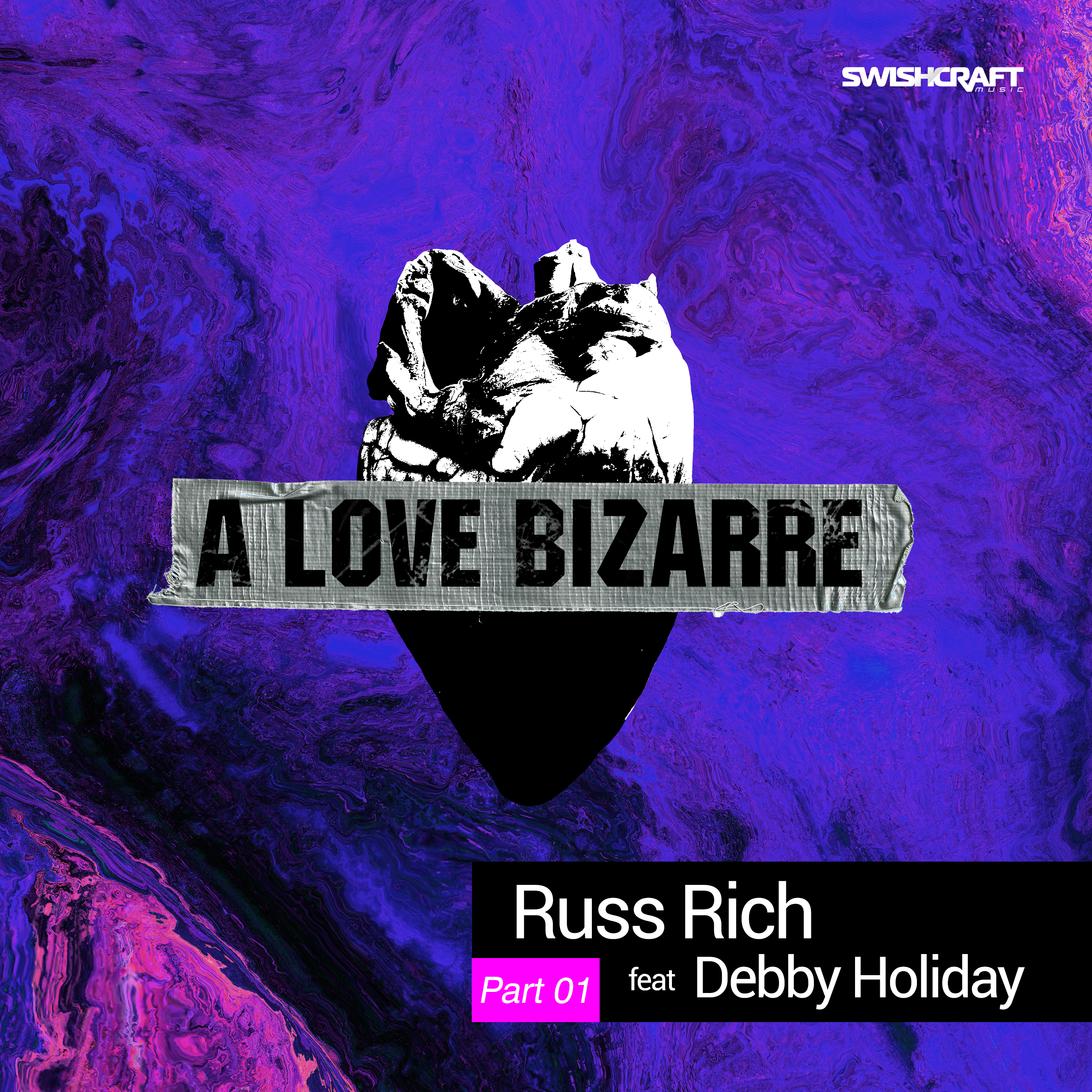 San Francisco-based house DJ Russ Rich was born and raised in Minnesota and has been a life-long Prince fan, even working at Paisley Park Studios for two years in the mid-90s. “I grew up listening to his music. He was a hero in Minnesota, and working at Paisley Park was a dream come true. I was fortunate enough to see him countless times in concert, and during my time at Paisley, would occasionally run into him in the hallways and studio. When Prince died, I knew I wanted to do a project that would honor his music. ‘A Love Bizarre,’ is my love letter to Prince – a thank you for a lifetime of amazing music.”

“A Love Bizarre,” in its original version, is a duet sung by Sheila E and Prince. Once Rich decided on “A Love Bizarre,” he knew immediately which vocalist he wanted to work with on the track. Rich approached Debby Holiday about the project. Holiday, also a huge Prince fan, performed the song perfectly, delivering not only the lead “Sheila” vocal but also turning in a stunning “Prince” vocal line. Rich then approached two of his favorite sound engineers – Andy Allder to work with on a late-night “Afterhours” mix, and Leo Frappier, to produce a Peak-time main room club mix. Both mixes are featured on the first EP along with a Jackin’ House remix by the legendary house producer Jerry Ropero. A second EP remix package will follow in December 2017.