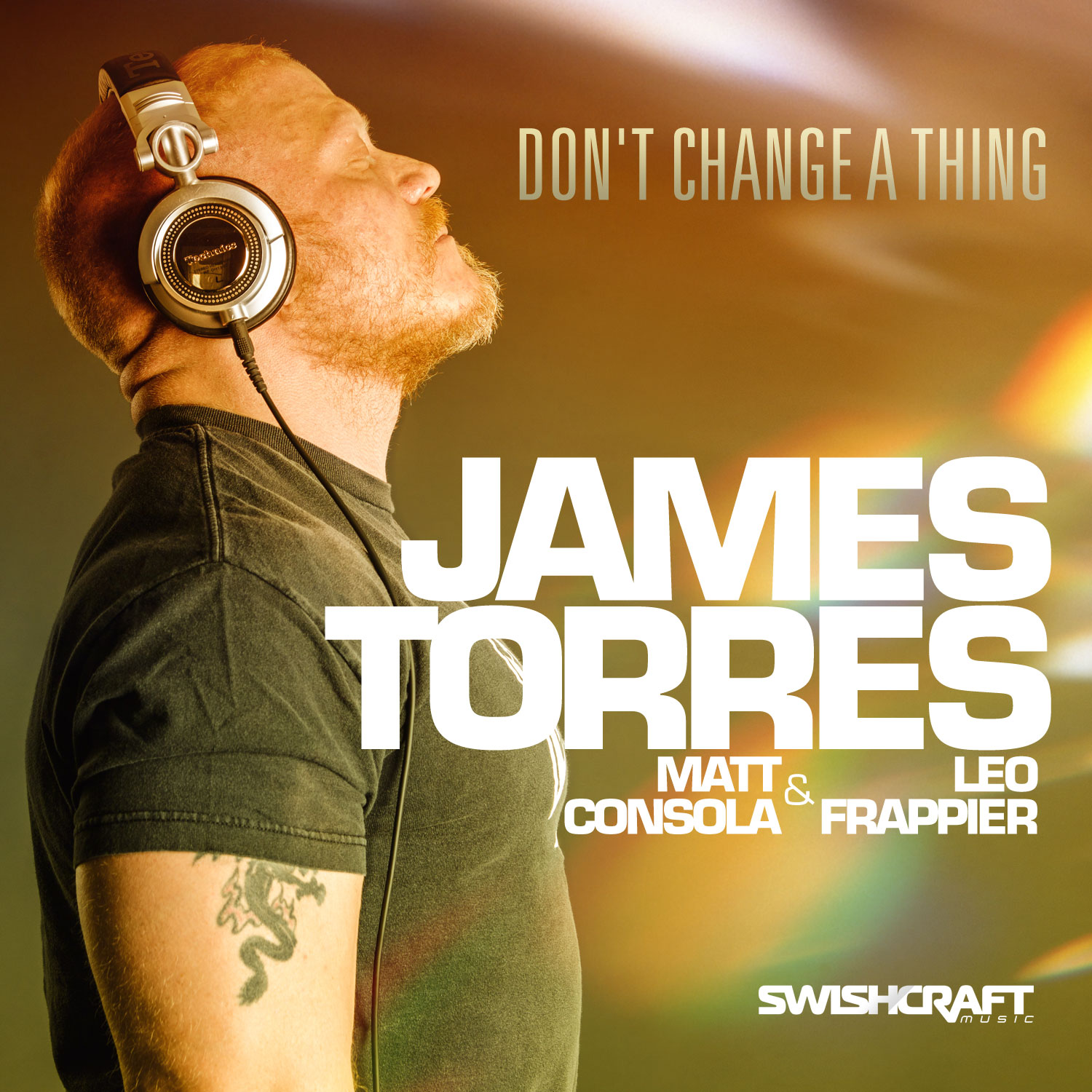 Your outpouring of donations and support for James, his family and friends has been tremendous. Thank you. We did need to point out that due to issue with the original funding site, a new site & page needed to be set up this morning. Please see the link below. But please note, if you already donated, you DO NOT need to re-donate. The original funds are safe and secure. Thank you. XXOO

Our dear friend James Torres went in for a planned surgery on Thursday, April 30th. At the end of that surgery he suffered complications that caused permanent damage to his brain and other organs. Unfortunately we have learned from his doctors that this is a situation he will not recover from. James is loved by many and we will all cherish the time we had with him and the impact he had on our lives.

Many people are asking how they can help. We all will find our own way to contribute during this difficult time but we also put together this crowdfunding page so that people can make a financial contribution if that feels appropriate. The funds raised here will go towards the costs of bring James’ family out to San Francisco in his final days and cover his other personal bills and expenses.

. . . [ In addition, James, myself and Leo Frappier formed a production team that had already put out a couple of remixes for other artists, but we had a track in the can called “Don’t Change A Thing” that we hadn’t released yet. So I’ll be making that track available soon for all of his friends and family (and eventually for the world at large). In exchange, we hope you’ll consider making a donation to the medical fund link set up below. ] . . .

James is an amazing man and he will be sorely missed. Big love to our papi, brother, and friend and thank you for whatever contribution you may decide to make.

James is loved by so many people and we will all cherish the time we had with him and the impact he has had on our lives.

Gone but never forgotten. XXOO An original production by the team of James Torres, Matt Consola & Leo Frappier, ‘Don’t Change A Thing” was an original single produced, but never released, by the remix trio until now. With the untimely death of member James Torres, “Don’t Change A Thing” has been remastered and released with 100% of the proceeds to benefit the fund set up to cover the hospitalization costs. Your purchase is greatly appreciated. Additional donations can be made to: http://www.gofundme.com/tsxmhk . A set of remixes are set to follow in June of 2015 by many of his industry friends to honor his passing. We Love You Papi!