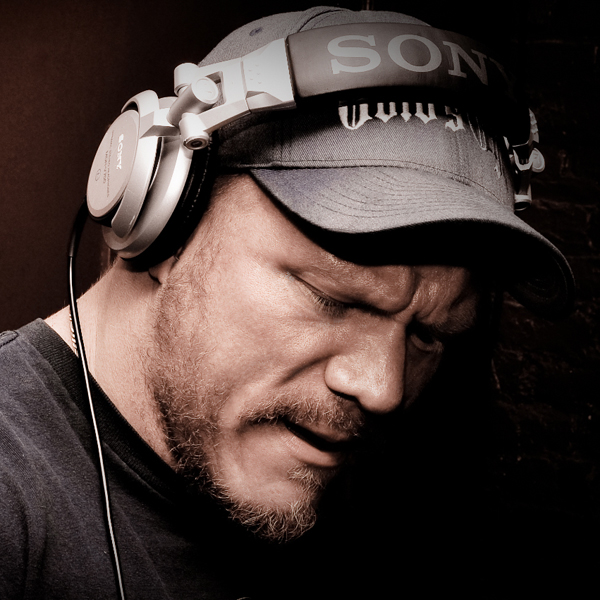 Like combat boots splashed with color from a mirrorball, the music of DJ James Torres hits the dance floor like a tough guy who’s not afraid to shake his hips.  His spins bring edgy urban influence of the East Coast and marries it to the laid back groove of the shores of Northern California.  He seamlessly blends the soul of R&B with the aggressive beats of HipHop, and fearless free spirit of House.

His unique mix of new and old school tracks infused with sexy house music keeps crowds jumping at the world renown EndUp each week. His first break came when a legendary San Francisco bar, Chaps II, reopened their doors for their Sunday beer bust.  From there he was invited to spin as a guest DJ for Wunderland SF, Industry. DJ James Torres regularly does many of the major events that occur each year in San Francisco such as, Pride Dore Alley, and Folsom Street Fair.

The passion to find, promote, and produce music that elevates the soul continually inspires him everyday.