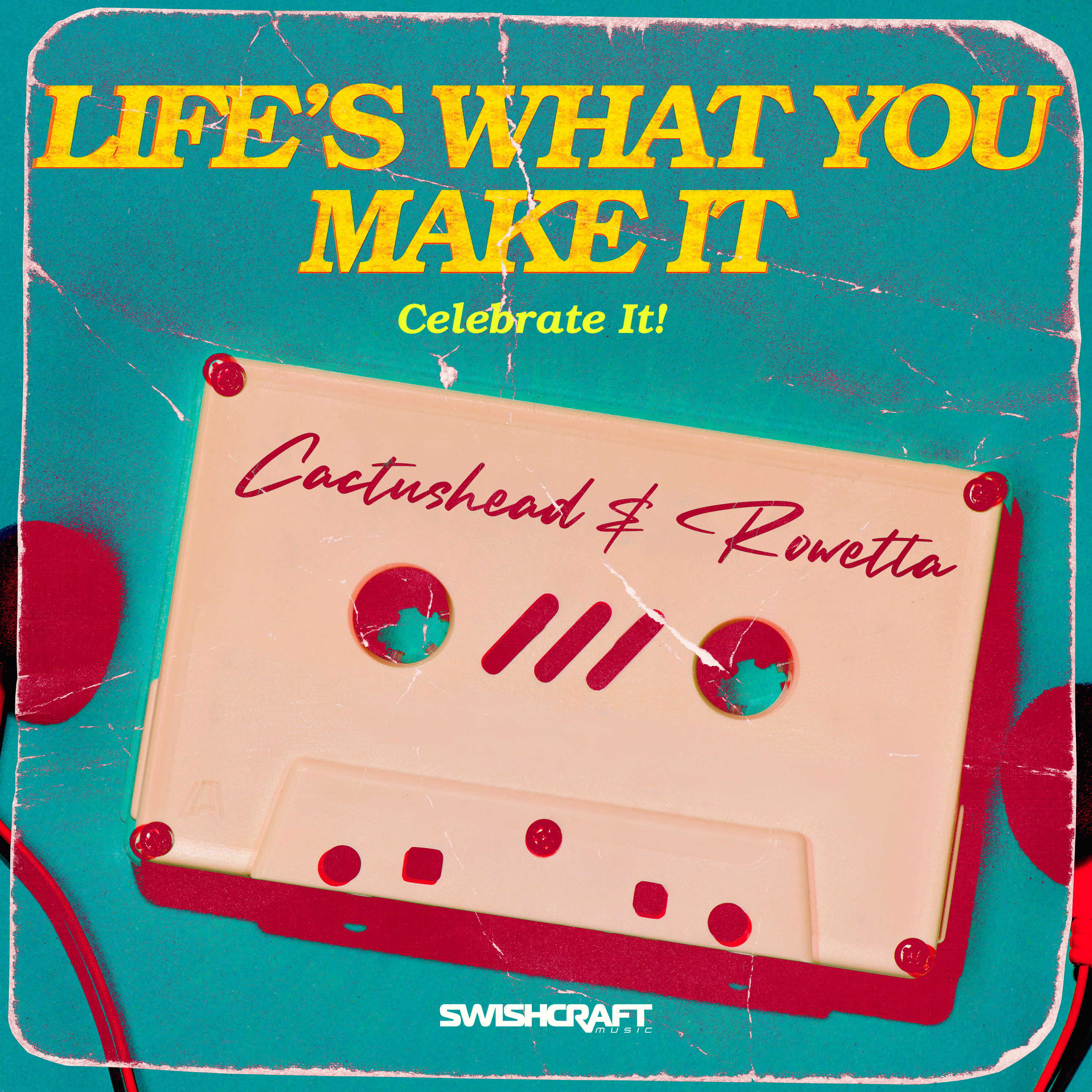 Ian Buchan, aka CACTUSHEAD, is an internationally famous touring DJ and music producer from London, specializing in pushing the line between pop, dance, and heart and CACTUSHEAD is Ian’s latest DJ & Production moniker. A regular on London’s LGBTQIA+ scene for fifteen years, Ian is the founder of legendary pub’n’grub night PiE&MASH. His residences have included East London’s coolest electropop night Douche Bag, opening for an array of RDPR queens at The Black Cap’s Meth Lab, not to mention stints at stalwart names like XXL and Brüt. Cactushead is now proudly part of the BEEFMINCE team at the iconic Royal Vauxhall Tavern, bringing solid vocal house energy to sell out bear crowds in a refreshingly inclusive atmosphere.

For his first solo single as CACTUSHEAD, Ian teams up with the iconic house vocalist and legend Rowetta (Happy Mondays / Sweet Mercy), for a housey reinterpretation of the 1985 Talk Talk classic, “Life’s What You Make It.” Together the two update this dark but hopeful classic into a joyous anthem combining an eclectic mix of sonic effects and catchy dance-pop hooks to make an energizing dance floor burner that is effortless and ringingly memorable. With huge choruses as well as distinct yet unpredictable vocals, Rowetta delivers a kaleidoscope of sound that goes hand-in-hand with the track’s introspective and hopeful lyrics. Dropping their Original and Extended Club Mix in early October 2021, additional remixes by a carefully curated selection of UK, American, Italian, and Australian Remix Producers, dropping in late October, will offer a wide selection of Big Room, Tech House, Deep House, and Pop interpretations by Milk Bar, Dirty Disco & Matt Consola, Toy Armada, The Disko Katz, Silverhook, Tareq, Chris Brogan, Michael Benayon, and Ray Isaac.